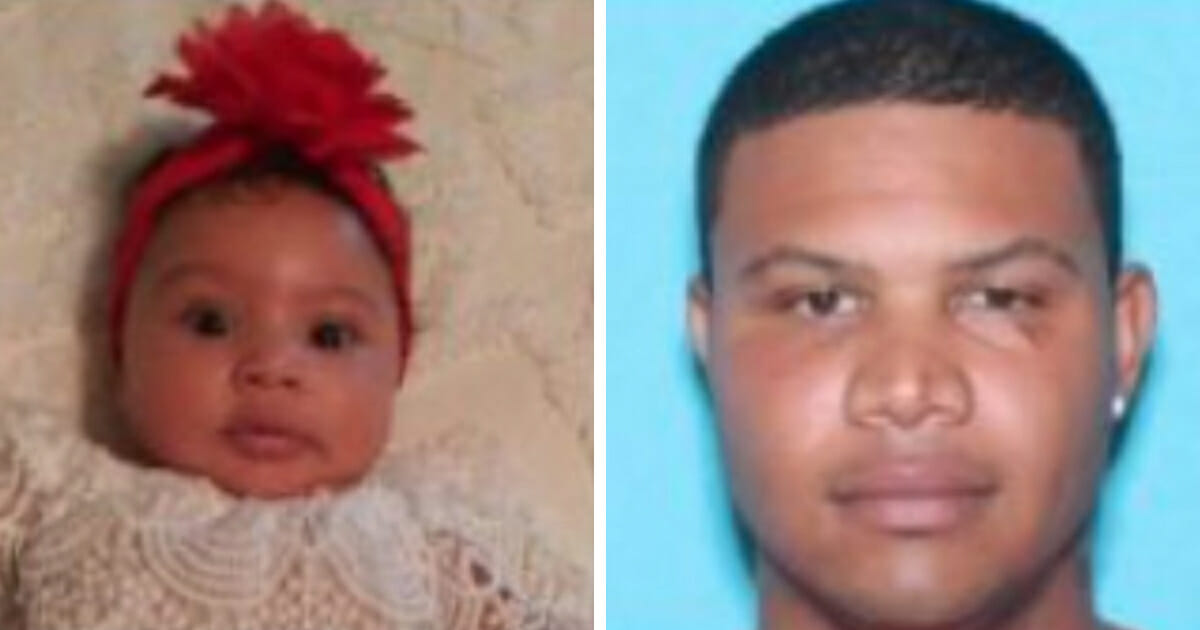 The Amber Alert search for the missing 3-month-old from Gainesville, Texas has ended, after the infant’s body was sadly recovered from a river.

As per Gainesville police, the father of 3-month-old Lyrik Brown, Jeremy Brown, who had been accused of abducting her, was found at the Red River and Interstate 35.

Authorities say the 30-year-old was in the river beside an overturned vehicle submerged in the water. After being assessed for injuries by medical personnel, Brown was taken into custody.

Tragically, little Lyrik was found strapped in a car seat inside the submerged vehicle once it had been removed from the water.

“On Monday, Gainesville Police say officers responded to the 700 block of North Howeth Street for a disturbance. Officers say the child’s mother was riding in a grey 2011 Volkswagen Jetta with her daughter and boyfriend, identified as Jeremy Brown. Brown is also Lyrik’s father.

The mother told officers she and Brown got into an argument and physical altercation. According to officers, the mother says she was able to get out of the vehicle and Brown did so as well and continued the alleged assault. She said Brown then got back in the vehicle and left with the child.“

Such tragic news. My heart goes out to the family of Lyrick Brown. May she rest in eternal peace.