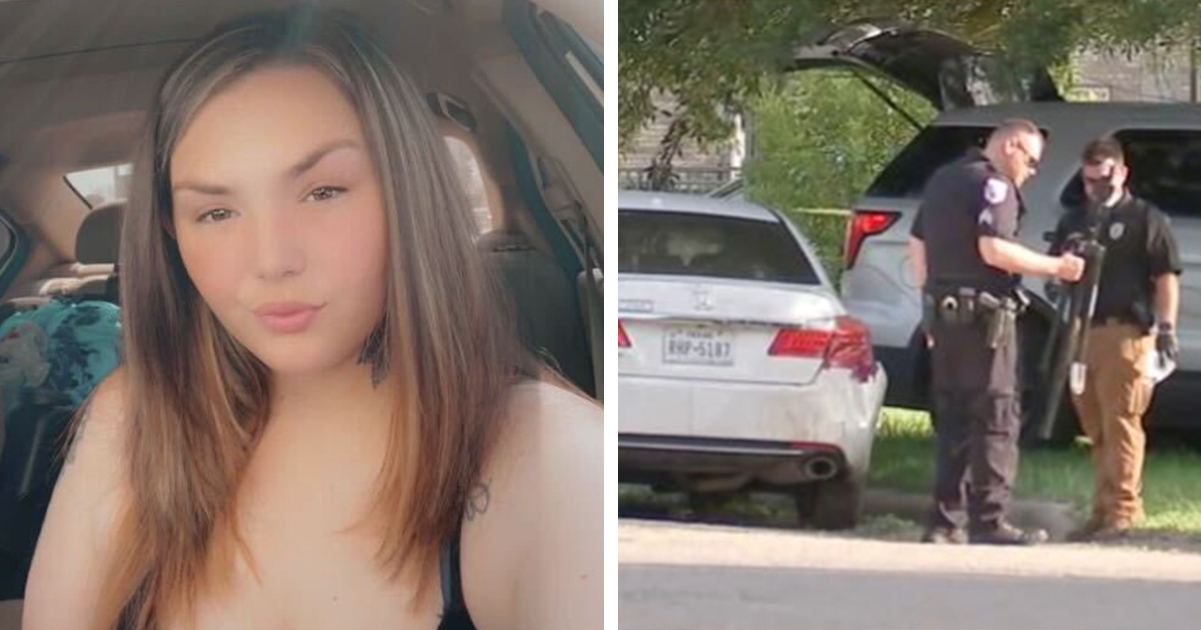 The Texas mom of four who was reported missing last week has been discovered dead in the trunk of her own car, according to tragic reports.

The New York Post say that Angela Mitchell’s body was found on Wednesday after cops received calls regarding a foul smelling odor coming from the back of a vehicle in Texas City, Texas.

As yet, authorities have not said how Angela died, nor if they are looking for a suspect in her death.

The 24-year-old was reported missing by family and friends on May 6, having failed to return to her Dickinson, Texas home the night before.

Her location was eventually tracked by loved ones to Texas City, who alerted police after coming across her white Honda sedan.

“I met police officers at her vehicle here in Texas City after filing a missing person report and I begged them,” Angela’s mom, Georgia Mitchell, said.

It wasn’t until someone in the local community called 911 with a tip about a foul odor coming from the car, that authorities decided to act. They conducted a search of the vehicle and found Angela’s decomposing body in the trunk.

According to ABC, residents who live in the area where her body was discovered said that they had noticed Angela’s car parked in the community for days.

“To be honest, that’s nothing new in this town. You come across that situation every couple of months, or so. That’s just Texas City for you,” resident David Welch Jr. said.

“She didn’t deserve for someone to take her life. She’s not a bad person.”

The police department announced on Thursday that a reward of $5,000 is up for grabs for information leading to an arrest or charges filed in Angela Mitchell’s death.

Such a sad tale. Rest in peace, Angela. Our thoughts and prayers are with her grieving family at this difficult time.