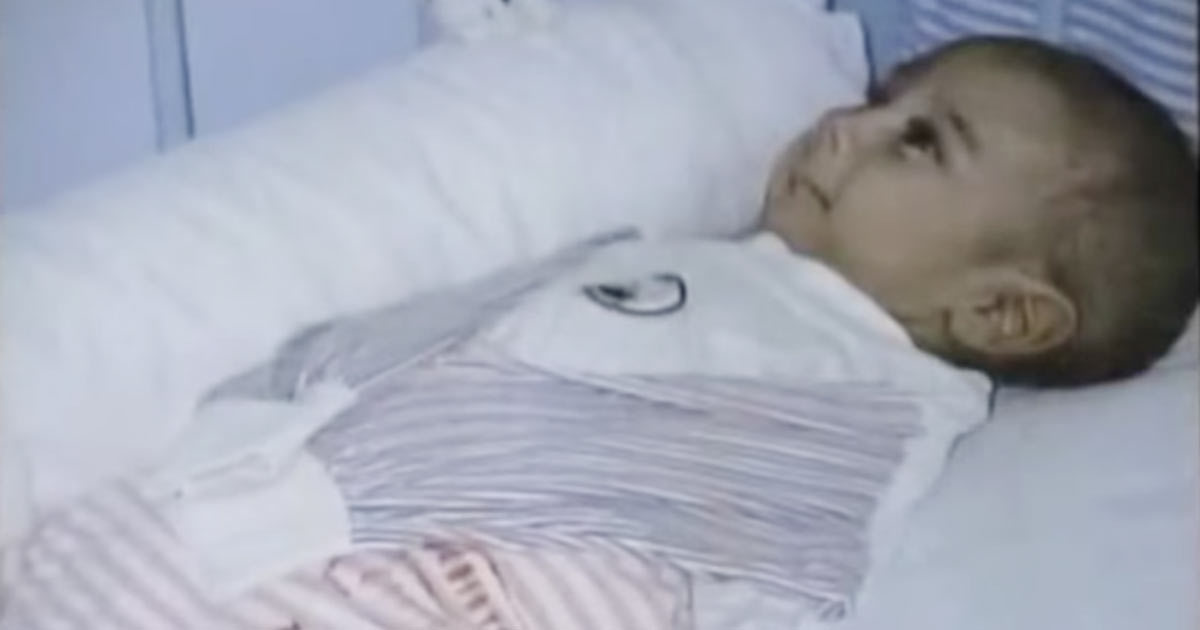 Here’s a young man that has inspired thousands – he’s  truly remarkable. Gabe Adams was born without arms or legs. When the mother saw him, she was disappointed and decided to abandon him. Gabe was just a few days old when he lost everything and ended up in an orphanage in Brazil. There he was, lying alone in a hospital bed all day. Gabe’s condition meant that his chance of being adopted was merely nothing. But one mother would soon change everything.

Janelle Adams, from Utah, USA, first heard about Gabe while at a grocery store. When she heard about his condition and tragic fate, she knew immediately that she wanted to help the boy.

She couldn’t stop thinking about him. She knew Gabe didn’t belong in that orphanage. Finally, after a long adoption process, Gabe was finally on his way to the U.S.

Janelle and her husband Ron picked him up at the airport and immediately realized what a wonderful boy he was.

12 years after his biological mother abandoned him, Gabe lives like any other ordinary child. Despite his disability, his adoptive parents treated him like any other child in the house.

Gabe has learned to walk by himself, put on clothes, swim, eat, comb his hair, and even climb stairs without assistance.

His parents wanted him to be independent and not have to depend on on others throughout his life.

“It has always been our goal to allow Gabe freedom and choices, that we know it will only come if he can independent,” says Gabe’s father.

It takes a lot of training to cope with all of this with no legs and arms. Gabe loves to swim and he trains his muscles everyday by going up and down the stairs at home.

When the family adopted Gabe they thought they would save him from a lonely life in a hospital bed. But today they realize that Gabe has saved them, and taught them what really is important in life, to never give up.

Watch Gabe in action below:

I was so happy to see this kind of courage! Gabe certainly proves that nothing is impossible – what a strong guy!