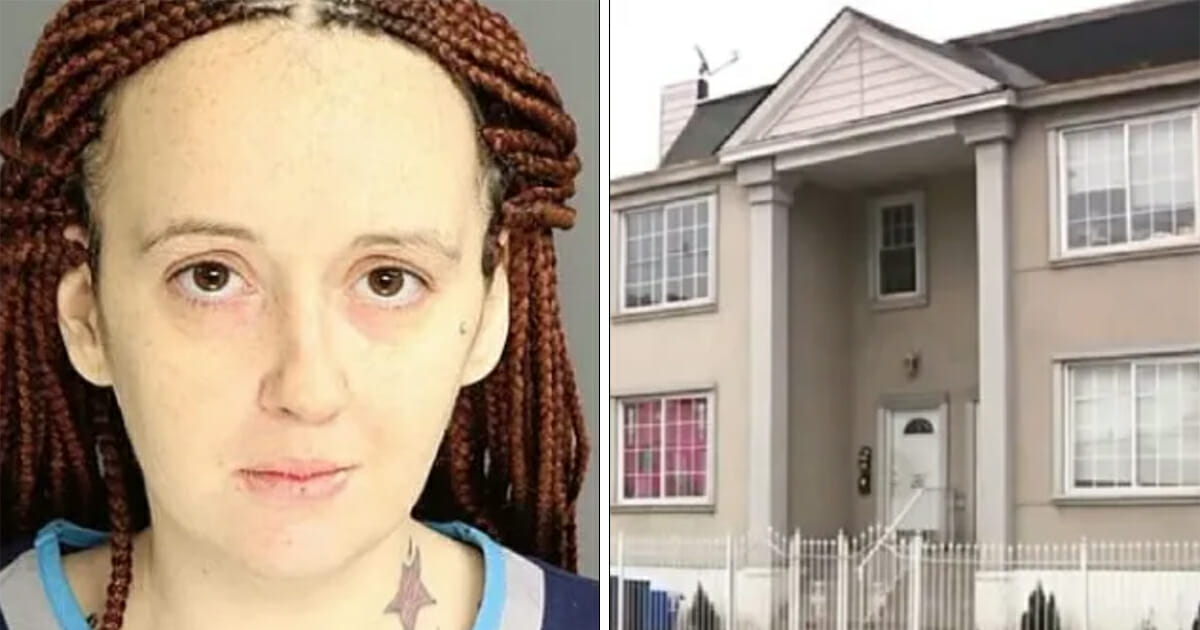 When we become parents, we gratefully accept a burden of responsibility, love and care that transcends all others.

Speaking from experience, becoming a parent changes you in so many ways. Your perspective on life takes on a whole new significance, and at the centre of that are your children.

Which is why it beggars belief that some people can harm or mistreat kids. We see stories relating to such abuse every week, but it never gets any easier to digest them.

According to Metro, a mom has admitted scalding a three-year-old toddler with boiling water in an attempt to punish him for peeing on the floor.

29-year-old Patricia Buchan confessed to the act, the Essex County Prosecutor’s Office said, which took place on December 14, 2018 and left the boy with second-degree burns.

Buchan lived with five other adults in a home in Newark, New Jersey. All were arrested for using a belt and delivering “a systematic and coordinated beating” in July 2018, as per NJ.com.

Assistant Prosecutor Michael Morris said: “This child lived his first three years in a house of horrors. Today’s plea resolves the case without the ordeal of the children having to testify.”

Metro say the three-year-old’s mother, Natacha Smith, was arrested, along with Patricia Gamarra, Mary Buchan, Bridget Buchan and Homer Searcy. They were charged with child endangerment and aggravated assault.

Buchan reportedly made the boy take off his clothes after the beating and get into a bath tub. She then boiled a pot of water and poured it on his skin.

It was a nurse at the boy’s preschool who eventually sounded the alarm, having discovered blisters and burns on his legs, as well as bruises on his face, stomach, and back.

This sort of abuse is callous, cruel and totally unacceptable. Our prayers and well wishes go out to this little boy, while we hope the adults involved get the penalties they deserve.