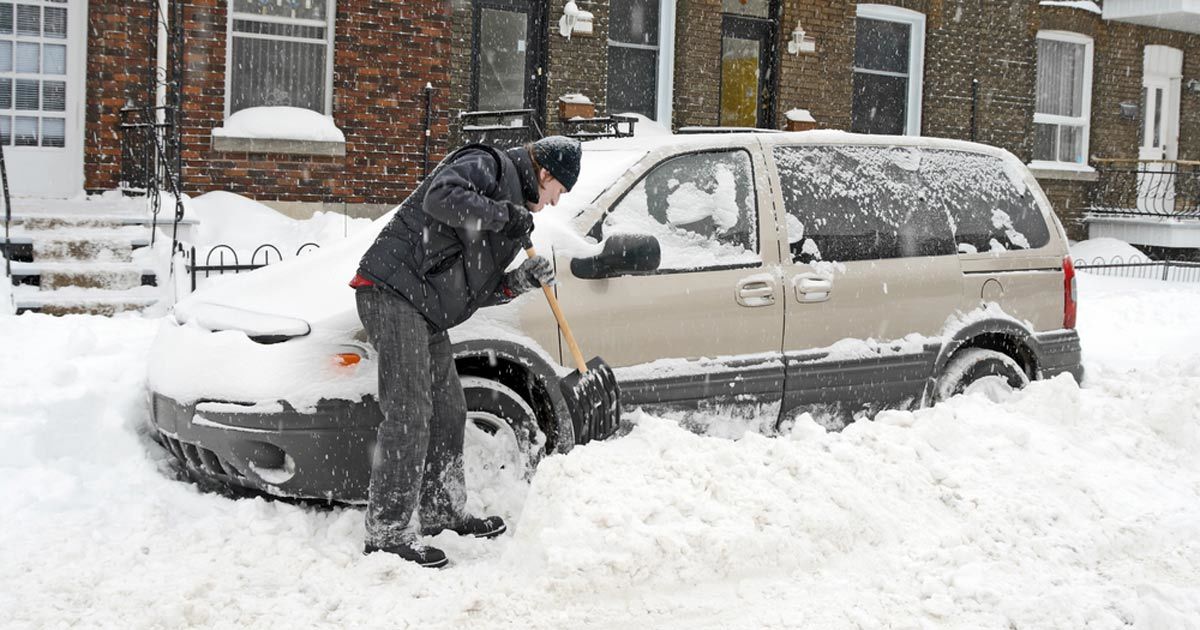 This is a very tragic and difficult to take in news story out of New Jersey.

As they prepared to head out on a cold winter day, a mother and her two young children, aged 1 and 3, remained inside their vehicle as the father cleared up the snow on and around the car.

What no one realized was that the car’s exhaust pipe was clogged. Within minutes, 23-year-old Sashalynn Rosa and her 1-year-old son Messiah were death. Big sister Saniyah survived but suffered serious injuries. Unfortunately, she also died a few days later.

This occurred over the weekend of January 23, 2016 and with winter now here again, I think it’s absolutely crucial that everyone share to spread awareness about this “silent killer”.

According to the Washington Post, a mother and her two children, aged one and three, sat in the car when it became too cold to wait outside.

Meanwhile, the father began to shovel around the car, not noticing that the tailpipe was blocked. This pushed deadly carbon monoxide gas into the car, killing the mother and the one-year-old “within minutes”.

Carbon monoxide is often referred to as the “silent killer” as it is colorless, odorless, tasteless — and extremely toxic.

It causes people to lose consciousness in minutes.

“Any snow that covers your tailpipe, you want to shovel the snow from the back of the car and clear the tailpipe before you even start the car,” Battalion Chief Chris DiBella told local news network WABC.

From 1999 through 2010, more than 5,100 people died from accidental carbon monoxide poisoning in the United States, according to the Centers for Disease Control and Prevention.

Several municipalities in and around New Jersey as well as local police have since issued this important warning: “Remove snow from car exhaust pipe before sitting in car and letting it warm up. Failure to remove snow can result in carbon monoxide poisoning. Be sure there is ample room for air to circulate in front and behind your car to allow any exhaust to dissipate and not build up around your car.”

This is a very painful story to read, but when I saw it, I also realized it was something many, many of us would never think about. That’s why it’s absolutely crucial that this be shared by everyone so that similar tragedies be avoided at all costs.

Please always make sure your car’s tailpipe isn’t covered with snow or anything else before starting it.