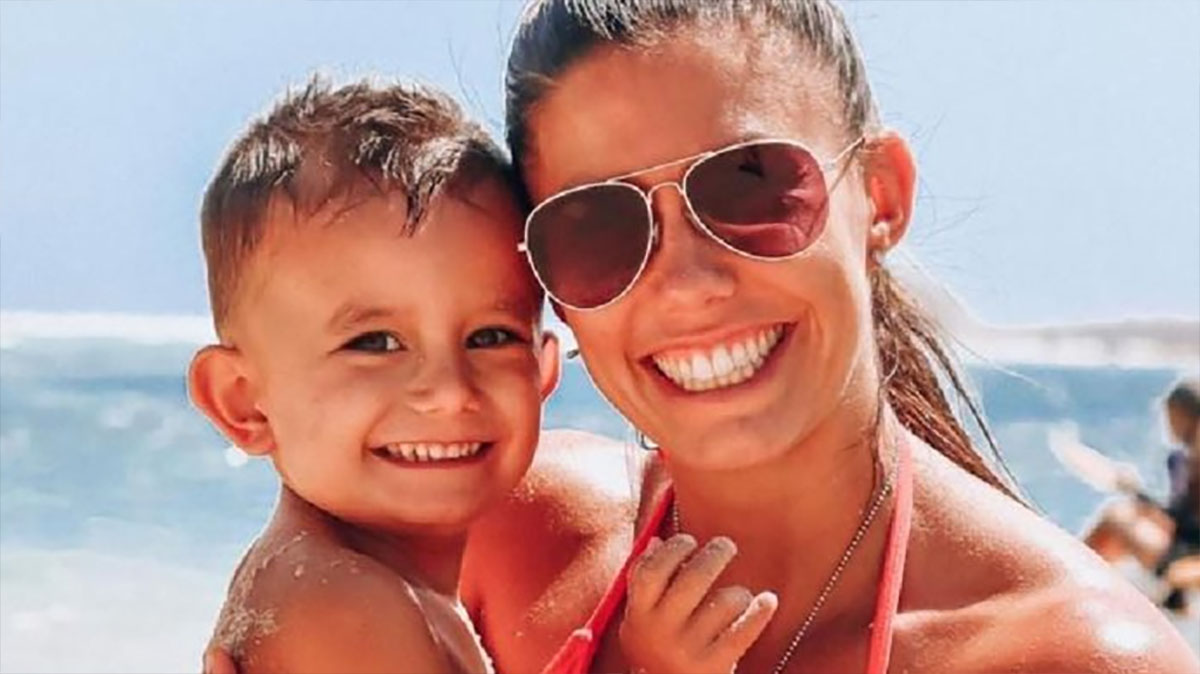 It was a case that sent shock waves around the world, the murder of a woman and her three children by her estranged husband who burned them alive in their car on the way to school.

Hannah Clarke had separated from her controlling husband Rowan Baxter at the time of the horrific attack and was reportedly trying to work out custody arrangements for their three children.

But on the morning of February 19, Hannah and her three children six-year-old Aaliyah, four-year-old Laianah, and three-year-old Trey were doused in petrol and burned alive in their car by Baxter.

Witnesses at the time said Baxter attempted to stop bystanders from putting out the fire before he stabbed himself to death.

As the 31-year-old mom from Brisbane, Australia, lay in her hospital bed with 97 percent burns she was able to give police a statement twice naming her ex rugby playing husband Baxter as her attacker before she died that evening.

In an interview with the Brisbane Times back in February Hannah’s brother Nat Clarke described Baxter as a monster and called for more help and awareness for women in unsafe relationships to be able to safely break free.

“I’m now trying to help raise awareness about #violenceagainstwomen as monsters like this get away with this too often,” he said.

Hannah’s death also raised questions around those people in coercive relationships as she was, with campaigners calling for such behavior to be criminalized in Australia, where only the state of Tasmania does so, as per Australia’s 7News.com.

According to 7News Hannah hadn’t been physically abused, but had long been a victim of coercive control – a pattern of behaviors used to intimidate, humiliate, surveil, and control another person.

“Hannah always protected her beautiful children and put them first. She did that in the best of times and in the worst of times,” Hannah’s mom Sue Clarke told AAP.

“At that stage Hannah didn’t know he (Baxter) had died. She was doing it to ensure that he paid for what he’d done.”

Eight months after her death, Hannah has been honored for her bravery that day and named one of Marie Claire’s Women of the Year.

“People don’t realize the incredible bravery and resilience Hannah displayed during those last horrific hours of her life to ensure her story was told,” editor Nicky Briger said.

“Because of Hannah, coercive control was given nationwide attention.

“Like all of us, they are learning what this behavior is and working out how to respond … (but) it’s time the law recognized the most dangerous and damaging aspect of domestic and family violence.”

My heart goes out to the family of Hannah and her three children – rest in peace.

I hope their horrific deaths at the hands of a man who was supposed to protect and love them does help spark a change in the law. More protection is needed for people in coercive relationships, as we now all know what it can lead to.

Sadly it took this shocking incident to bring this issue to the forefront.