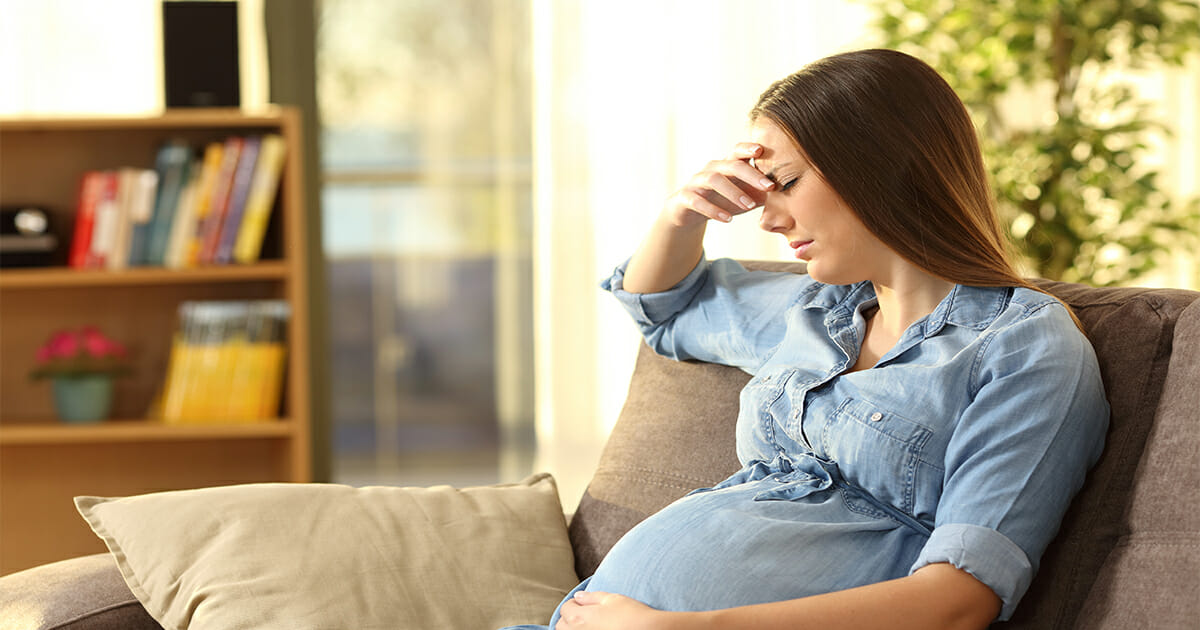 Choosing your baby’s name is something of a sacred task for most people. It can often seem like every man and his dog wants to weigh in with suggestions, but at the end of the day the choice should be down to the mom and dad alone.

One mom who wants to name her son in line with family tradition has found her path blocked, however, with her husband’s family calling it abuse.

As per the Daily Mirror, the couple in question found out that they’re due to have a baby boy in August. He will be their first child and the first grandchild on his mom’s side of the family.

There’s a problem however. A year ago, she asked her husband if they could give their unborn son a name that’s been handed to firstborn sons on her side of the family since the 1800s.

She claims he agreed to it, but now, just months away from the baby’s arrival, he’s gone back on his word and is protesting.

Explaining her wishes, she said: “I’m well aware it’s a stigmatized name today, so that’s why I have agreed to using a short form.

“The name is Gaylord. I get it, trust me, I know most people hate it. That is why I’ve been able to discuss with my parents and grandparents that he will go by Gail in daily life so that he doesn’t have to deal with bullies.

“They really didn’t like the idea, but I wore them down and they have agreed and don’t seem too offended by this.

“They see the backlash over the name today as a fad that will eventually disappear, and I agree seeing how accepting each generation tends to become. When society stops being so immature about it, he can start using the full name.”

As per reports, her husband has now said that he thought she was joking about the name, and didn’t agree to it.

She continued: “My in-laws are telling me that even Gail isn’t an acceptable boy’s name, and that I need to ‘get with the times’ and choose something more appropriate.

“They gave me a list of approved names like I’m a child, which is incredibly offensive to me. They have no right to name my own baby for me.

“I don’t think my husband would have such an issue if it wasn’t for his family sticking their nose where it doesn’t belong, since he didn’t have a problem with it a year ago. What happened to respecting our elders and traditions?

“His family doesn’t have any naming traditions, so it should fall to my family that does. How could I be expected to break a centuries old family tradition?

“I can’t get past this, and neither can my in-laws.”

Needless to say, the debate has provoked plenty of responses online. Personally, I would usually defend a mother’s right to name her child, just as I would defend a father’s, but in this particular instance I can see why her in-laws are unhappy.

What do you think about choosing Gaylord for a name? Let us know in the comments box.