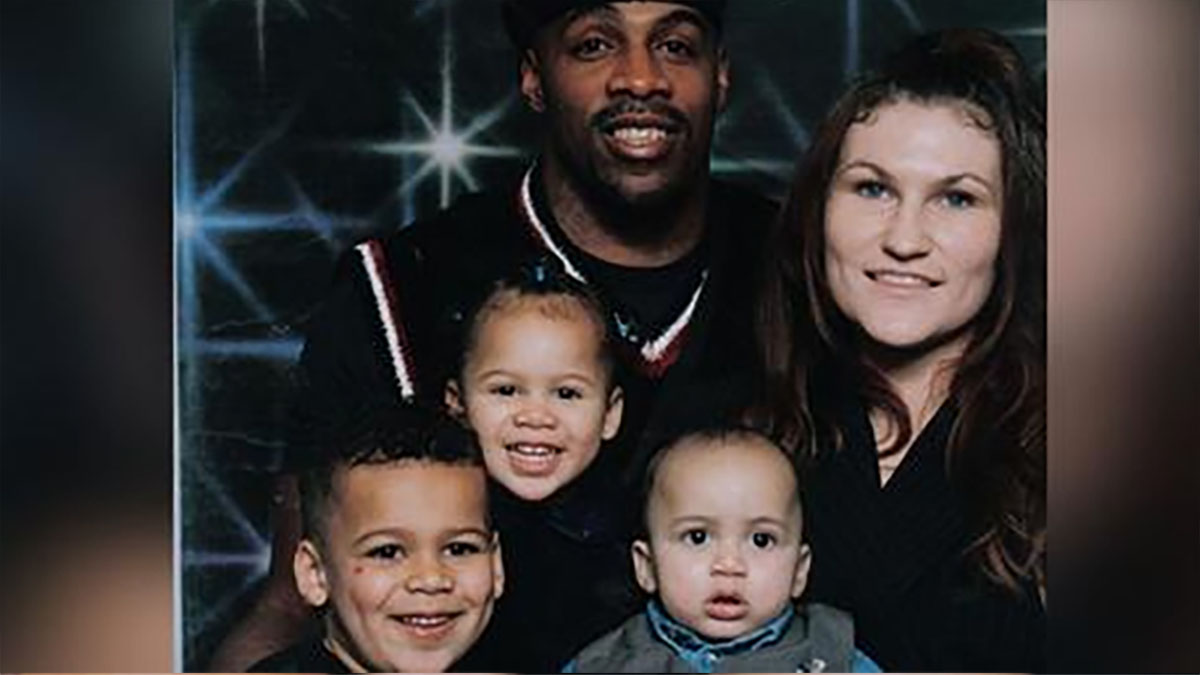 Lydia Fairchild experienced something no mom would ever consider facing – she was accused of not being the biological mother of her children.

As moms we carry our children, give birth to them and raise them, never thinking for a minute that this would ever be questioned and we could face losing them.

But one Washington State mom almost lost her children over a startling DNA test result.

In 2006 Lydia was struggling financially and needed to apply for government assistance. One of the requirements was a DNA test to prove that she and her partner were the children’s real parents.

The mom of three thought nothing of it until the test results came back which showed her DNA didn’t match her kids.

Lydia couldn’t believe the results and immediately thought there must be some mistake so took another test – only to find it came back with the same result – made all the more baffling considering her boyfriend’s DNA did match her kids.

“I knew that I carried them, and I knew that I delivered them. There was no doubt in my mind,” Lydia told ABC News.

The then 26-year-old found herself at the center of a criminal investigation.

“As I sat down, they came up and shut the door, and they just went back and just started drilling me with questions like, ‘Who are you?’” Lydia told the news outlet.

Despite her obstetrician, Dr. Dreisbach, who had been present through all of her births, agreeing to testify in court, no lawyer was willing to take her case because of the DNA results.

“DNA is 100 percent foolproof and it doesn’t lie,” a social worker told her.

Social services were threatening to take her young children away from her – it was a nightmare for the young mom.

The frantic mom was at breaking point; a judge told her to find a lawyer but nobody would take her case, and a social worker had warned her that they could take her kids at any time. She was considering hiding them.

But then Lydia got a break – across the country in Boston, Karen Keegan needed a kidney transplant. Hoping that one of her sons might be a match, they underwent DNA testing.

But she experienced exactly the same result that Lydia had – none of her children matched her DNA, leaving doctors baffled.

However, in Karen’s case further tests were done to extract DNA from all over her body and they found that DNA in her thyroid nodule matched her kids.

Doctors discovered that Lydia and Karen were their own twins, a medical phenomenon called ‘chimerism.’ This means that the two women were supposed to be a twin but while in their mother’s womb the two fertilized eggs fuse becoming one fetus that carries two separate strands of DNA.

Lydia was then given the same tests as Karen had gone through to prove that she had the same condition and she was her children’s biological mother.

There is only 30 documented cases of this rare condition worldwide but if it wasn’t for Karen, Lydia’s situation could have been very different.

“I probably wouldn’t have my kids today if they didn’t discover her (Karen’s) situation. They wouldn’t have known to even consider me as a chimera,” Lydia added.

This is terrifying to think this could happen to a mother, I cannot imagine how frightened Lydia must have been.

Please share so more people are aware of this rare medical condition.