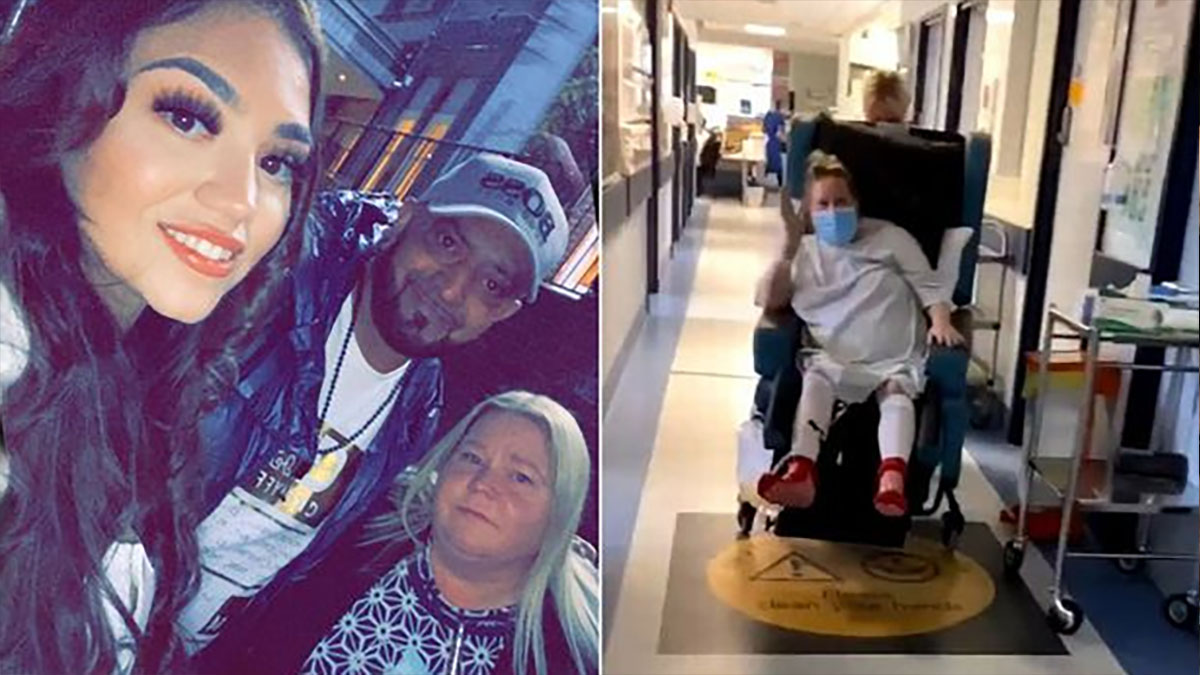 The family of a 45-year-old woman were preparing themselves for the worst after doctors told them she only had a few days left to live.

Claire Haythorne, from Sheffield, England, had spent weeks in a coma battling Covid-19 when her family were given the devastating news.

The medical team working tirelessly to save her decided to give her an experimental drug, normally used to treat rheumatoid arthritis, as a last resort.

According to Yorkshire Live  the care worker and mom was given the immunosuppressive drug Anakinra. Just over a week after taking the drug, Claire was awake.

Her daughter Leah, 18, described her mom’s recovery as a “little Christmas miracle”.

The 18-year-old said her mom discovered she had the virus through a mandatory test she had to take because of her care work, she didn’t have any symptoms and was sent home to self-isolate.

“She was alright to quarantine for two weeks. She got in bed and by Sunday the 8th November, she’d lost all the color in her face. You couldn’t recognize her,” she explained as per the Mirror newspaper.

“Then she got rushed into hospital. That was the last time we saw her.”

Doctors then gave her the drug as a “last resort” before saying that she had three days to live.

After weeks of trying various cures, on December 3 doctors decided to start giving her the drug Anakinra or Kineret and instantly saw a good response.

“The eighth was my brother’s birthday and that’s the day she made the most improvement,” said Leah. “By the 11th she was awake.”

Leah said their family which includes her brother Jordan, 22, and Claire’s husband Tariq, have become closer as a result of her mom’s sickness.

“We didn’t know what we had until it was taken away from us,” she said.

Despite the new lockdown in the U.K. and the increasing number of people getting the virus globally, at least doctors know more about this virus than when it first emerged at the beginning of 2020 and survival rates are increasing.

I’m so happy for Claire and her family and so grateful to the medical professionals risking their lives to do everything they can and try whatever they can to save others. Please share.