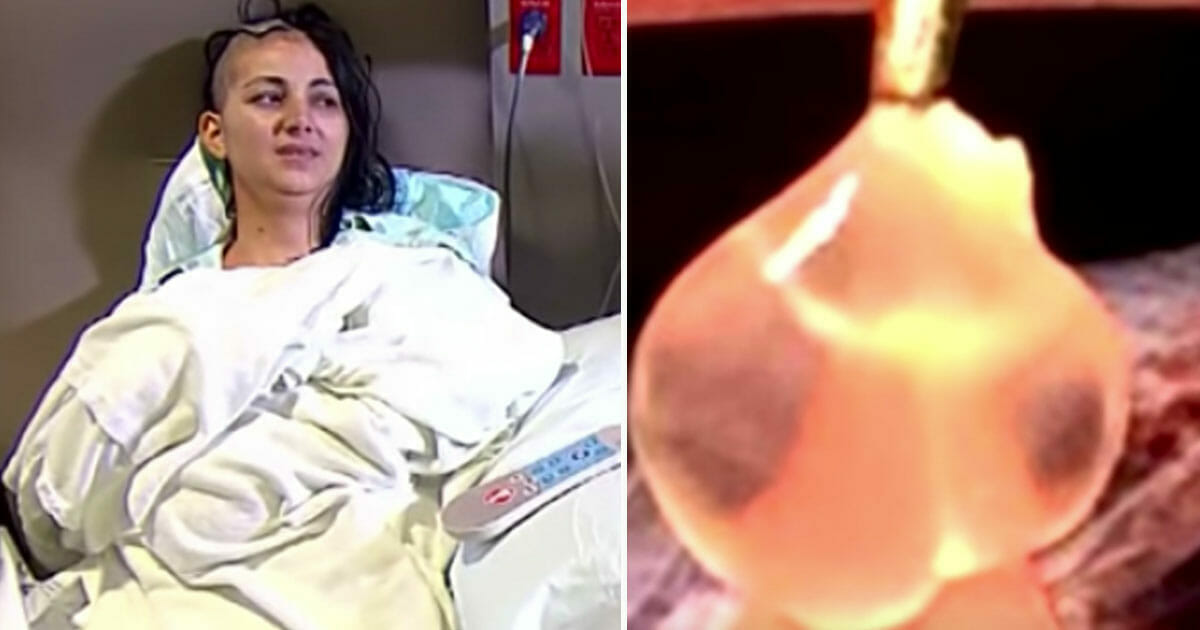 Four years ago, Yadiro Rostro began to experience severe headaches. They continued for a period of around nine months, frequent, ceaseless and continuing to get worse.

31-year-old Yadiro’s eyesight also began to worsen, leaving her with plenty of questions but no answers.

Eventually, she went to see a doctor and received scans on her brain. It was quickly determined something was very wrong indeed. As per the Daily Mail, doctors initially feared she had developed tumors.

After further examinations, however, a sickening truth was realized.

Eggs in her brain

Yadiro didn’t have tumors in her brain, she had eggs. Eight of them, laid by a tapeworm.

According to her surgeon, Yadiro’s affliction is extremely uncommon in humans. It’s presumed the mom contracted them by eating infected food. The parasites then travelled to her brain through her blood.

Yadiro was forced to undergo surgery. To get to the eggs, they had to open her skull.

When they did so, they were able to extract eight egg sacs using a microscope.

Neurosurgeon Richard Meyrat believes Yadiro picked up the parasites during a trip to Mexico two years ago when she ate contaminated food. As per Inside Edition, he said: “It’s not common. I think she’s just happy to be alive and that her headaches are gone. She’s feeling better.”

Well that was enough to make me squirm, but thank God she’s okay and everything went well.

Share this article to warn others over the potential dangers of tapeworms!