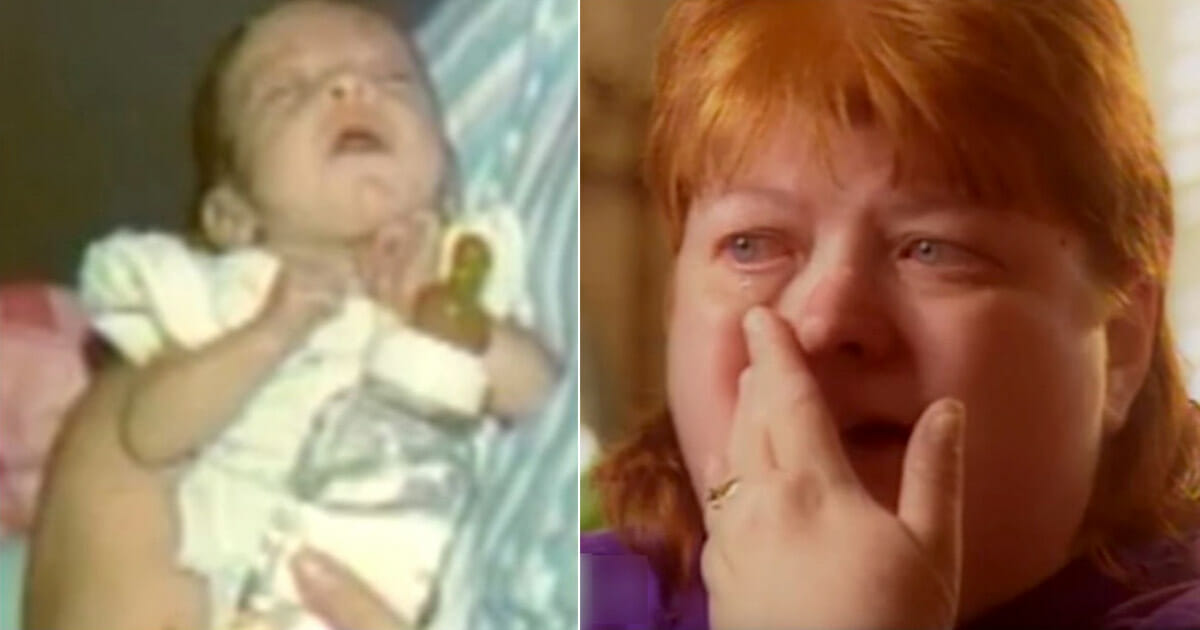 Many people dream of having children. Roy and Bernita Rogers were no different; no sooner had they married did they start trying for their first baby. Bernita fell pregnant three times, sadly only to give birth prematurely and lose her child each time.

Completely crushed, her and her husband gave up with their attempts. Bernita didn’t want to go through another miscarriage; didn’t want to face the heartbreak and longing ever again.

One day, a stray kitten found its way to the Rodgers’ home. They saw it as their chance to care for something that needed their help, and so adopted it.

The cat was black as the night, so they called it, aptly, Midnight.

From the very beginning, they knew Midnight was special. Despite the fact that black cats often mean bad luck, Roy and Bernita became convinced of the opposite; Midnight could be their lucky charm.

To reinforce this opinion, less than a year after Midnight became part of the family, Bernita fell pregnant once again. This time the child, Stacey, survived.

Even so, given their past experiences, the couple were wary. Like most parents, they kept a baby monitor beside her crib while she slept. Even Midnight appeared to be interested in the little girl’s development.

One day, Bernita placed Stacey in her crib for her usual afternoon nap. She then went downstairs to the living room to wait for her visiting parents.

Then, suddenly, Midnight ran in and jumped on Bernita’s knee. Bernita assumed the cat was merely seeking attention and so ignored the fact that he was bouncing around the room.

Midnight was undeterred, however, and moments later Bernita began to hear noises coming through the baby monitor. She rushed upstairs to check on Stacey and realised a frightening truth.

It was Midnight making sounds over the monitor. As Bernita looked down at Stacey, she saw the baby was blue in the face. She immediately took her to hospital. Thanks to Midnight, she got their in time.

Watch the video below to see Oprah Winfrey talking about the scary event:

What luck that Bernita and Roy decided to keep Midnight the day they saw him wandering around near their home.

I don’t even want to think about how things could have ended up otherwise. Share this article with your friends on Facebook if you, too, believe in fate.