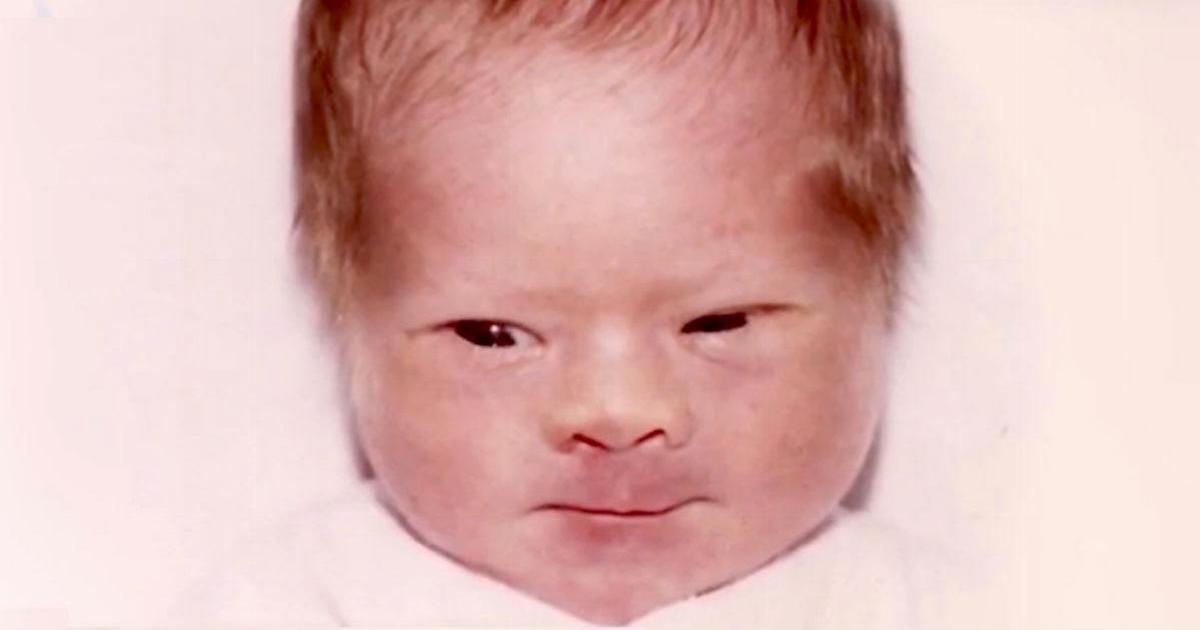 For Dave and Jane Daulton, life was good. They had five healthy kids and expecting their sixth.

During the pregnancy, Jane and Dave found out that their next child, Tommy, would be born with Down syndrome.

The parents were shocked and didn’t know what it would mean for them and their family, but they quickly decided to make the most of the situation.

They didn’t know what their life would look like in the future, but they knew they’d be there for each other—and their kids.

Life wasn’t always easy, but Dave and Jane loved Tommy just as much as their other children.

Then, not long after Tommy was born, the family suffered a major tragedy. Four-year-old Brian needed cardiac surgery and had an allergic reaction to the anesthesia during surgery.

He ended up in coma and died only three days later.

The family was devastated, and it took a long time for things to return to a normal.

The years passed, but then something strange happened. For several nights in a row, Jane had the same dream. She saw a child with Down syndrome and felt like the child needed her help.

After the third night of having the same dream, she knew she had to do something.

The next day, Jane and Dave called an adoption agency.

At first, they were told that there was a long wait. But that same evening, they got a phone call. A family had backed out of an adoption and the agency wondered if Jane and Dave could imagine jumping in instead. The couple was overjoyed.

Ben was just a few weeks old when Jane and Dave got him. Just like Tommy, he was born with Down syndrome. Everyone in the family fell in love with him. And even when they were told that Ben had heart trouble, Jane and Dave weren’t discouraged.

They adopted him, despite the sense of loss they felt after their second son had died a few years earlier.

Jane and Dave found so much pleasure in taking care of children with Down syndrome that they continued to adopt. In 1995, they adopted a little girl named Emily and then Lani… and the family continued to grow.

Then, they found out that in Ukraine, children with Down syndrome are usually given up by their parents and forced to live their entire lives in orphanages.

The couple we heartbroken and decided to try and adopt a child from there. Soon they became the first couple from the United States to adopt a child with Down syndrome from that country. Their first Ukrainian child was Anya, who was followed by four more: Jack, Philipp, Marina, and Molly.

From a normal-sized family, the Daultons are now a huge family with 15 children, including 12 with Down syndrome.

Some of the couple’s children have even started their own families. Today, and Jane and Dave are delighted to have found their calling in life.

Watch a video about the Daulton family and their unforgettable journey here:

Share if you also think Jane and Dave are an amazing couple!