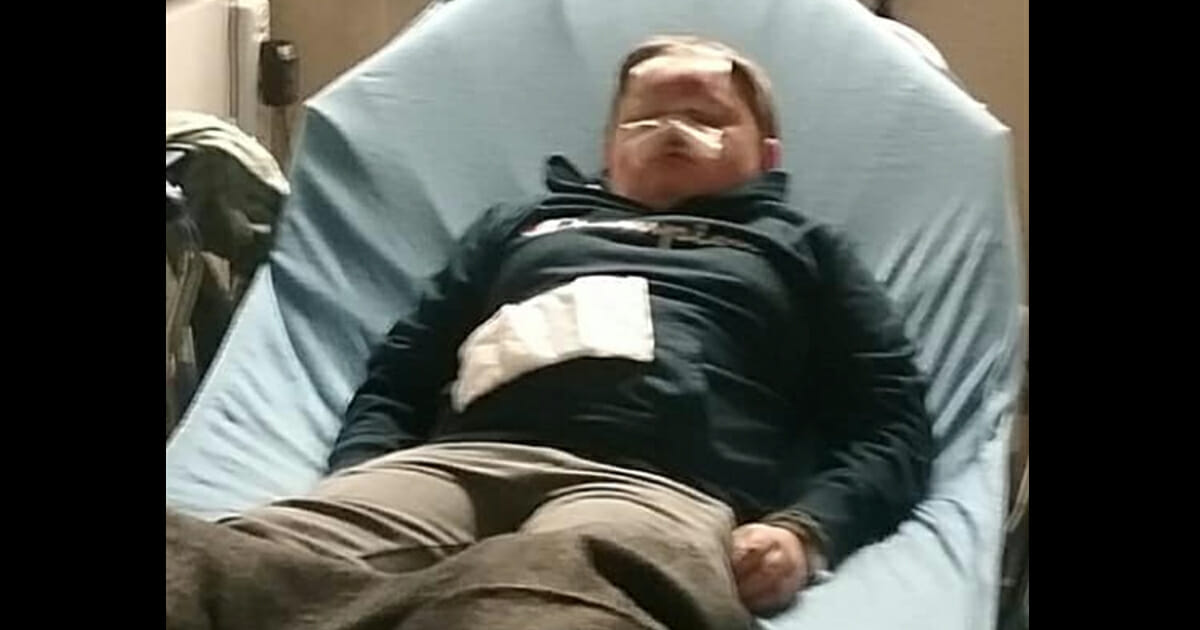 The rise of social media is responsible for all kinds of developments regarding how we interact with each other daily.

It’s true that it’s been overwhelmingly beneficial when it comes to regaining contact with long-lost friends and keeping close with loved ones who now live afar, but there’s also a number of negatives it has to answer for.

Without a doubt, one of these has to be the emergence of dangerous trends and social stunts designed to win young people renown online. You’ll probably recall crazes like the ‘Mannequin Challenge’ or the ‘One-Chip Challenge’, for example.

Now, while some of these challenges seem like harmless fun, others like the ‘Tide Pod Challenge’, which involves teens eating tide pods, can be dangerous.

One mother on Facebook is now issuing a warning to other parents after her son fell victim to what she describes as a “cruel viral prank”.

Valerie Hodson took to social media to write a post that’s since been shared by more than 17,000 people in just two days.

Valeria explained how her son was asked to take part in a “jumping contest with his two ‘friends'”.

“On Wednesday my son was asked to do a jumping contest with his 2 “friends”,” she wrote.

“When he jumped up, the 2 boys kicked him, as hard as they could, so his legs flew out in front of him. He landed hard flat on his back and head, as he struggled to get up he lost consciousness, he fell forward landing on his face. The school monitor ran to his side, all the while the 2 boys were snickering and laughing as his stiff unconscious body lay on the asphalt.

Fast forward at the hospital, he has a head injury, stiches in his face, severe cuts inside his mouth and 2 front teeth I have to keep on eye on.

This apparently is a Tik Tok viral prank being filmed and gaining likes on social media.

This is not okay, and honestly if your kid believes this is just for fun, you have failed at being a parent.“

Of course, it should go without saying that such challenges or viral pranks have no place in society whatsoever. Not only do they serve to encourage bullying, but they’re also easily spread and glorified by trolls online.

Help us get Valerie’s message out there so that more parents can be made aware of this trend and hopefully get ahead of it.