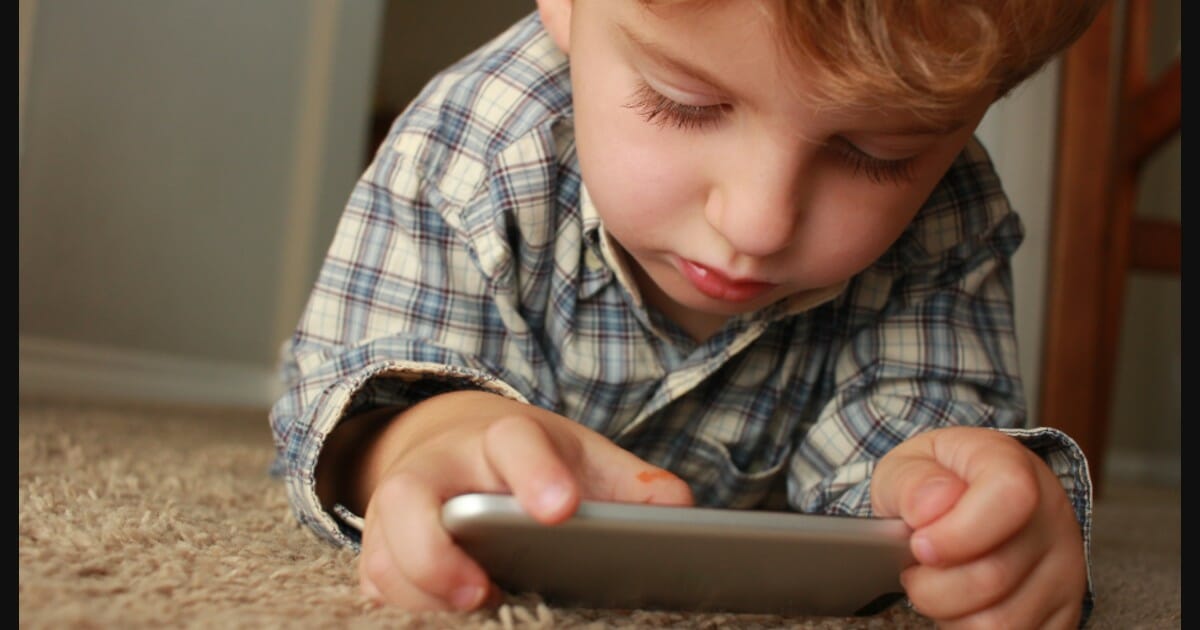 Do you give your children or grandchildren your phone to play with?

Well, you may want to rethink that decision. A San Diego mom is reconsidering her choice after her daughter recently ordered a $430 couch from Amazon.

Isabella McNeil, a mother of two, has been in the market for a new couch. So, like many people she turned to Amazon to find the perfect option for her home.

While browsing through the Amazon app, her two-year-old Rayna, asked if she could play with her phone.

Isabella couldn’t say no to Rayna’s, “Mama, phone. Mama, phone,” so she handed over her iPhone.

As Rayna played with her mother’s phone, she unintentionally bought a $430 couch – Isabella had left the Amazon app open when she gave the phone to Rayna.

To make matters worse, Isabella was unaware of her daughter’s purchase until she received a notification from Amazon alerting her that her couch had shipped.

“I said, ‘What? My couch has shipped? I didn’t remember ordering a couch.'”

“Lesson learned,” Isabella told NBC 7. “Now I know it’s really dangerous and [I need] to make sure the Amazon app is closed before my daughter takes the phone. It’s just so easy.”

Isabella attempted to return the couch to Amazon.

Once she realized Rayna’s mistake, Isabella tried to get Amazon to cancel the order, but it was too late. A few days later she had a brand new tufted couch at her front door.

Since returning the couch would mean paying a $79 restocking fee and nearly $100 for shipping, Isabella decided to try her luck on a local marketplace.

She listed her couch on OfferUp in hopes that someone else was in the market for a new couch.

“Ordered it by mistake, my toddler actually did…darn buy with 1 click on Amazon,” she wrote on her listing. “Anyway it’s more of a hassle to ship back, so I’ll take a loss.”

"I was just so shocked," San Diego mom Isabella McNeil explained. "I thought, 'Did I buy a couch in my sleep?’" https://t.co/0PWlySrbmb

“Sometimes, when you’re a mom and you’re just in that desperation and you just kind of want them to settle down, the first thing you go to is, ‘Here, play with my phone for a little bit,'” she said. “It’s not worth $179 to just let her play with my phone. Now I’m going to be a lot more aware of my Amazon app.”

Have your children or grandchildren ever accidentally purchased something while they were on your phone?