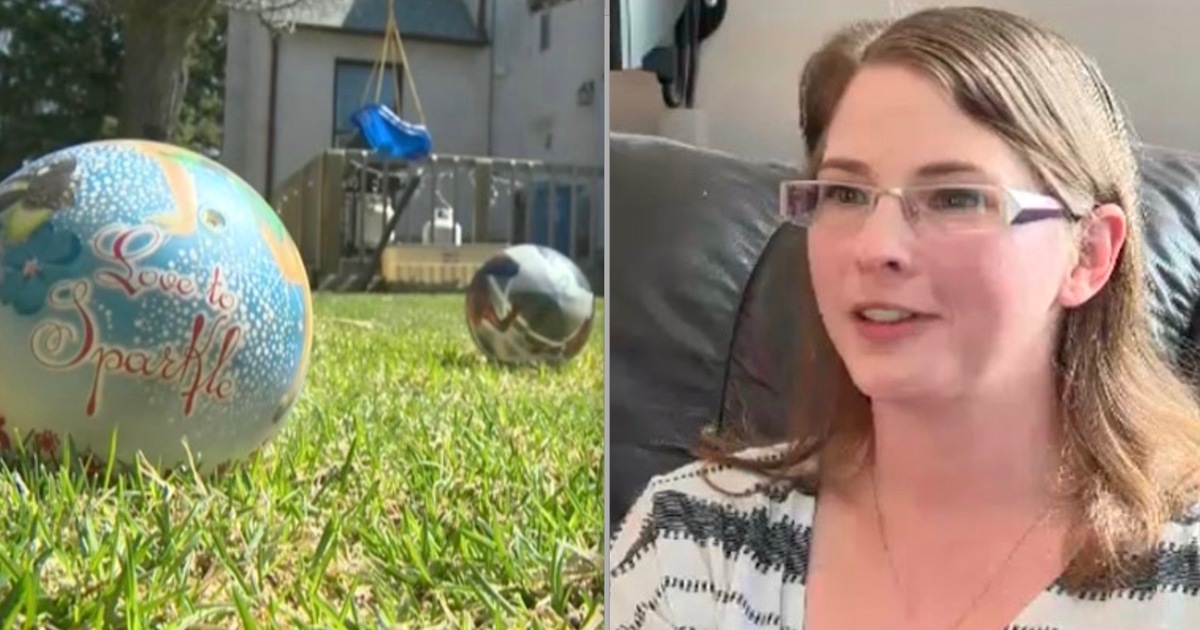 When I was young, my friends and I used to play in the forest next to my house every afternoon. We’d go after school and come back at dinner time.

Our parents were perfectly happy letting us be unsupervised for hours, and if we were a little late coming home, one of our moms would yell for us and we’d come running. The worst thing that ever happened to us? A scrapped knee or a minor cut or two.

But things have changed since then. Now, most parents don’t give their children the freedom to play unsupervised anymore — and some even get involved when they see other moms and dads engaging in so-called free-range parenting.

Case in point: what happened to Jacqui Kendrick, a mother of three from Winnipeg, Manitoba in Canada. She was shocked when child services came knocking on her door one day. The reason? Well, she didn’t let her kids roam free in a nearby forest or park like my mom would. All she did was let her kids play in her own fenced-in backyard.

Jacqui Kendrick is a stay-at-home mother of three who lives in Winnipeg, Manitoba. She and her family live in a single family home with a large fenced-in backyard. Her children, aged two, five, and 10, love playing outside, and Jacqui usually accompanies them. But when she doesn’t, she watches them from the living room, where she can see them playing through the windows and glass french doors. Sounds reasonable, right?

Still, as a responsible parent, Jacqui has also explained to her children about the dangers of playing outside, just in case something were to happen in the rare moment that she might not be looking.

“We’ve taught both the older kids so far that you look after each other. That’s kind of the point. The older ones should be looking after the younger ones. My 10-year-old is very responsible. We’ve taught the older ones already [about] the whole ‘stranger danger,’ and they know what to do. When my five-year-old is out there, she knows she’s not supposed to go up to the gates,” Jacqui told CTV News.

So when a Manitoba Child and Family Services worker showed up at Jacqui’s front door one day in April 2016, she had no idea why she was there.

When Jacqui asked, the social worker told her that an anonymous neighbor called to complain. The person said that Jacqui had left her children outside unsupervised and that child services was just doing a “well-being” check.

The social service worker then inspected Jacqui’s house and gave her a thorough interview.

“We had to go through a whole interview asking so many questions — asking me about if we’ve ever dealt with CFS before, what my childhood was like, how I punish my children, whether we drink or do drugs… She had to look to see where my kids slept. She had to see if we had enough food in the house,” Jacqui told CTV News.

Of course, everything checked out. Jacqui is just a mom who loves her kids and lets them have fun playing in the backyard. But unfortunately, the story didn’t end when the social worker left.

It turns out that even though child protection services didn’t find anything, Jacqui now has a mark on her record. And when Jacqui asked to have her file erase, the agency refused. Manitoba Child and Family Services told CTV that they need to keep it on file “because all documentation and records need to be accessible in the event that another concern arises in the future.”

Now, Jacqui has a message for the anonymous person who called child services on her. “If you really had a concern, you could have knocked on my door,” she said.

Watch a local news report about the incident here:

What do you think? Did you play unsupervised when you were a child? Should parents be allowed to let their kids play unsupervised now? Did Jacqui deserve a visit from child protective services? Let us know in the comments on Facebook!