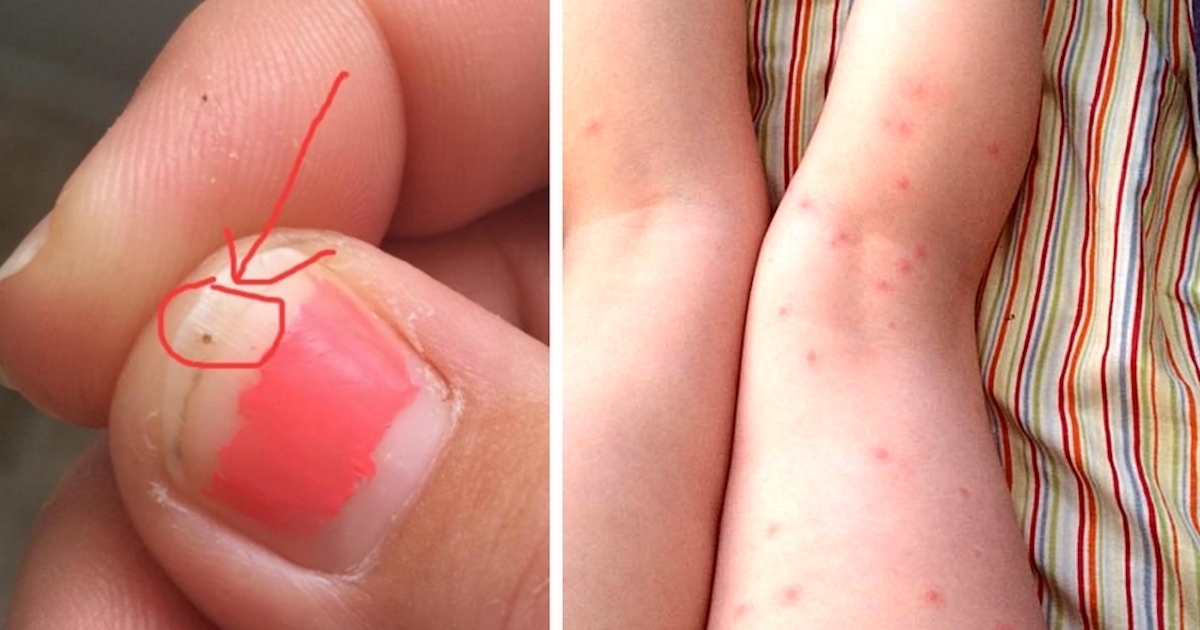 At last, summer is approaching with all of the things that make the season so wonderful. Sunbathing, swimming, grilling, and picnicking are just a few of the things I love doing while the sun is shining.

But unfortunately, summer also comes with nuisances like ticks.

Last year, a mom in Ohio found out just how prevalent ticks have become in the summer.

Beka Setzer’s daughter Emmalee was out in the yard doing what children do best: playing, having fun, and getting dirty.

After a fun time playing in the sprinkler, Emmalee was covered with tiny black dots. Her legs, arms, stomach, and armpits were riddled with mysterious marks.

At first, Beka thought they were grass seed and tried to brush them off. But she was shocked when she realized what they actually were.

It turns out, they were seed ticks, the larval form of ticks. Beka spent hours picking more than 150 of them from her daughter’s body.

After Beka managed to rid her daughter of the tiny ticks, she bathed her and changed her bed sheets.

But the next morning, Emmalee had a fever and swollen lymph nodes. Beka immediately took her to the doctor, where she was tested for Lyme disease. Luckily, Emmalee tested negative, but just to be sure, doctors gave her antibiotics.

After the incident, Beka felt a responsibility to warn other parents and share her story on Facebook. This happened in the summer of 2016, and her posts has since been shared by more than half a million people.

Now that it’s summer again and tick season has already started, it’s a good reminder to be careful—especially if you’re in a high-risk area.

Please share this article with your friends on Facebook to warn other parents about the dangers of ticks!