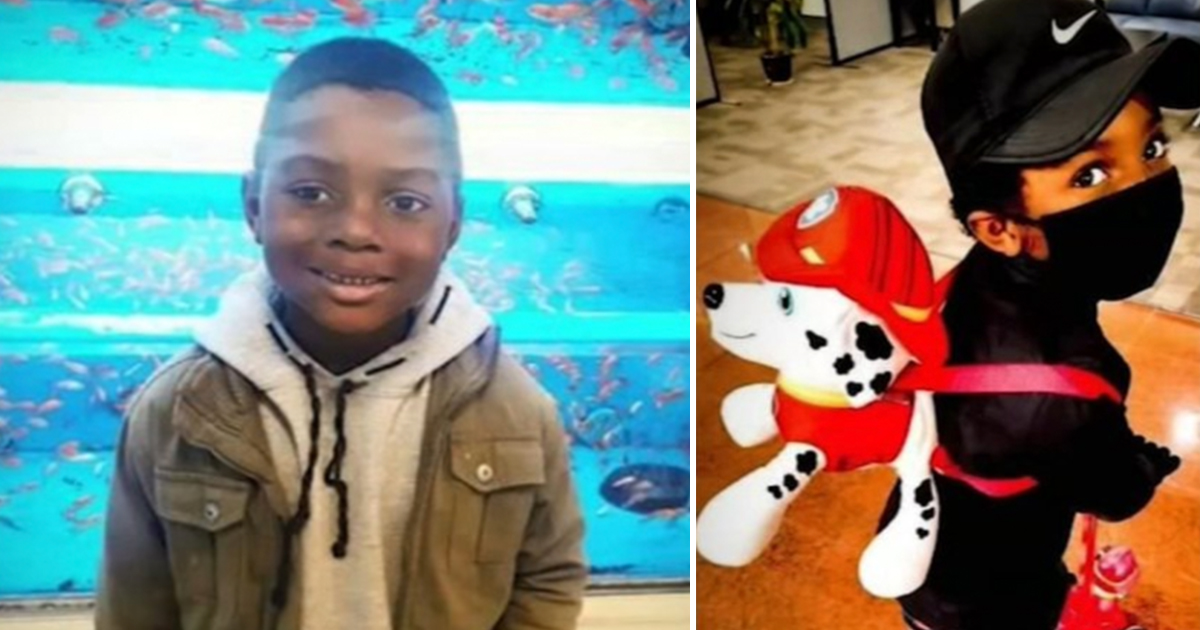 The mother of Keyontae Holzendorf, the 8-year-old boy found dead inside a hotel in Houston Texas, has told police she and her partner were having sex when he died.

As per tragic reports, Keyontae was found unresponsive and with “horrendous” injuries after authorities responded to a call over a possible drowning at the Quality Inn in West Beltway on Tuesday night.

Investigators have said from the off that they believe there is more to it. Keyontae reportedly had “horrendous injuries” old and new, including patches of missing skin and deep ligature marks.

According to ABC13, the boy’s grandmother, Sheryl Holzendorf, has revealed that his mother had concealed Keyontae from his family before his death.

“It’s just shocking that this could happen to us,” Sheryl said.

“None of us knew what was going on because [Keyontae’s mother] was so short on the phone, and every time that we would talk to her and Keyontae, she would have his face covered or we couldn’t see his face at all. We could just hear him in the background, so we had no idea this was going on.”

Keyontae’s mother, 24-year-old Kayla Holzendorf, and her common-law husband, 28-year-old Dominique Lewis, were arrested and charged with injury to a child and tampering with evidence. Those charges could yet be upgraded.

Court records detail how the couple told investigators that they “don’t know what happened”. Kayla claims they had sent Keyontae to the hotel bathroom to take a bath while she and Lewis had sex. Yet when they later checked on him, he was unresponsive in the bathtub.

“I want everybody to know that Keyontae had a family,” said Kayla’s step-mother, Ericka Holzendorf. “We love him. He wasn’t by himself, and he’s not alone, and we’re here to find out what happened … we’re here until we get justice.”

A GoFundMe page has been set up to help give Keyontae a proper funeral. It can be found here.

This tragic story simply makes my heart bleed. A young boy has lost his life, and I can only pray that those responsible face adequate justice.

Please, share this article to send prayers for Keyontae.