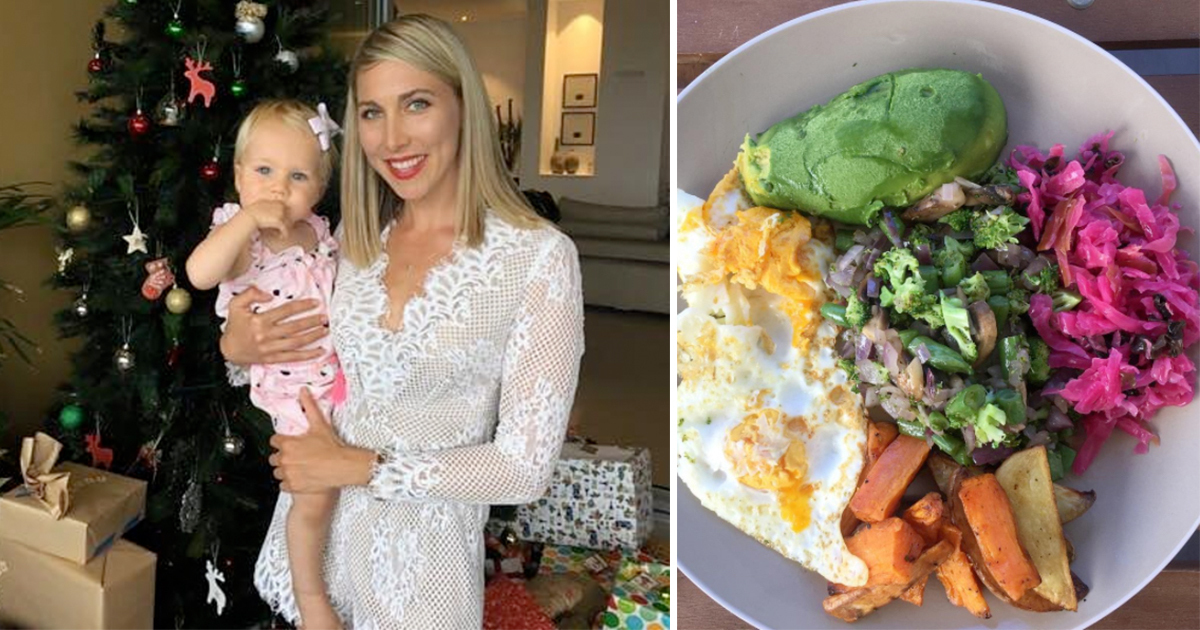 All parents want the best for their children. Sure, opinions are obviously divided about what “best” means. But as long as children are healthy and doing well, parents should respect each other’s choices—at least that’s what a mother from Brisbane, Australia wants to convey.

Shan Cooper has never let her two-year-old daughter, Grace, eat any sugar or fast-acting carbohydrates. She documents her journey on Instagram, and her parenting choices have been attracted the attention of the media. Now, Shan is sharing pictures to help explain the reason behind her daughter’s diet.

Most babies are fed baby food for at least the first year of their life. But that has never been an option for Grace, the two-year-old daughter of fitness enthusiast Shan Cooper. Grace has never been fed any processed foods, no purées, and no sugary cereal. Instead, Grace gets unsweetened organic food that her mom makes acccording to the rules of the Paleo diet.

The Paleo diet prohibits grains, dairy products, and sugar, and instead focuses on non-artificial foods like fish, eggs, fruits, and vegetables. For Shan, who has a passion for fitness and food, the Paleo diet has been a central part of her life for a long time, and it’s been a major part of how she’s raised Grace. Her two-year-old daughter has only had one cold in her life.

“She spends a lot of time around other kids who are sick all the time—who have snotty noses, coughs, colds—but she just doesn’t pick it up,” Shan told the Daily Mail.

When people question Shan’s decision about her daughter’s diet, she responds that her daughter only eats natural things that keep her healthy, and says that she won’t forbid her daughter from eating cake or other treats at parties in the future. Shan says that children eat what they are given, but for adults, eating is emotional. She wants to teach her daughter to eat things that are good for her while she’s still young.

Some skeptics, including dietician Dr. Rosemary Stanton, believe that a strict Paleo diet could adversely affect children’s development. But Shan says she won’t forbid her daughter from eating anything.

She says that when Grace goes to a party “she’ll be old enough to know she can choose whatever she wants to eat. She’ll probably come home jacked up on sugar and cake and say, ‘Mum, I don’t feel very well.’ And next time instead of eating 12 cupcakes she might only eat three. I want Grace to eat what makes her feel good.”

Shan Cooper has more than 19,000 followers on Instagram, where she inspires others to work out and eat well. Find her here.

What do you think about Shan only feeding her daughter Paleo food? Let us know on Facebook.