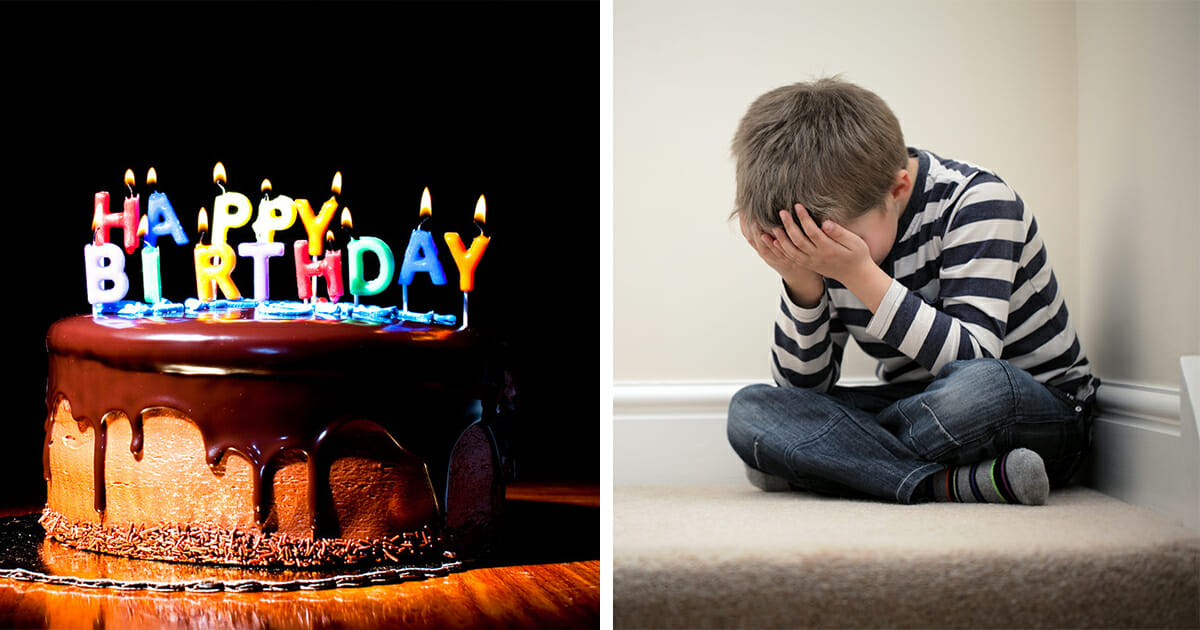 As a mama bear your first instinct is to always protect your child. This is not only limited to keeping he or she away from things that will obviously do them harm, but also concerns keeping an eye on their general well being as they grow.

It’s a difficult job, what with the world we live in and the many problems they’re sure to face at one point or another.

One frustrated mom took to Reddit after she had a run-in with her son’s teacher over an incident that happened at his birthday party over the weekend.

In her post, the mom explained how her son, who has autism, goes to a school that runs an “invite all policy” for birthday parties – this means that a boy or girl’s entire class must be invited if they’re celebrating their birthday with a party.

As a result, her son couldn’t only invite his friend but also had to invite those who were less than kind to him. This included three boys from his class who had given him a hard time about his autism.

Knowing about the underlying problem, the mom phoned the parents of those boys and asked them to talk with their sons before the big day so that they wouldn’t further upset her son.

As per the post, two of the moms agreed to talk with their boys. The third, however, insisted her “perfect angel son” would never do anything like that. Under protest, she agreed to have a chat with her son.

On the day of the party, less than 30 minutes had passed before the mom saw the three boys in question talking to her son.

The post reads: “The one with the defensive mom is doing all the talking while the other 2 stand there and watch. I wait and watch in case their mums talked to them and this is an apology. Then my son bursts into tears.”

Unsurprisingly, the mom leapt into action and asked the parents of the boys in question to leave. Two of them willingly accepted, promising to punish their children. The remaining mom – you can guess which – also left, but not before calling the birthday boy a “r-tard”.

Making matters worse, the mom later received a call from her son’s teacher and was asked to go into school. Whilst on the phone call, she was reminded about the “invite all” policy in place and asked why she kicked three kids out of the party.

The mom’s post reads: “Over the phone I tell her that they were bullying my kid. She says ‘and you as an adult felt the appropriate response was to bully them?’ I responded that as they reduced my son to tears I felt it was appropriate to ask them to leave. Teacher then says not to be surprised when my son is excluded from something.”

Confused, the mom continued: “A solid 50% of me wants to go in there and ask why the [expletive] these kids were allowed to bully my son but he still has to include them and the other half of me is saying I need to calm down… if I spoke to any parent like that I’d be out of a job, so I am genuinely unsure about my next move.”

I can’t believe how the parents of the boys doing the bullying allowed this to happen, especially so in the case of the mom who insulted the birthday boy before leaving.

Share this article if you stand with the mom of the birthday boy in this situation.