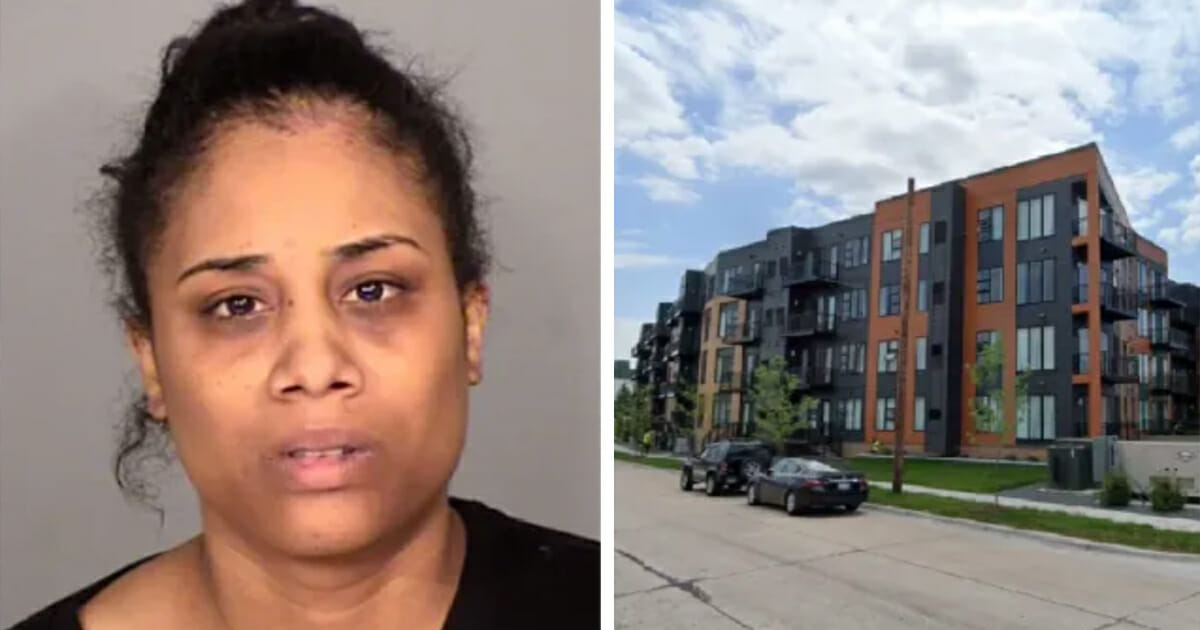 Raising a child is a blessing for anyone lucky enough to experience it. I myself think back on the process of nurturing my kids as my single greatest achievement in life.

Which is why it pains me almost beyond words when I see stories like this one. It involves a mother who reportedly ‘snapped’ and threw her autistic 11-year-old boy off a fourth-floor balcony because she wanted him to “go to heaven”.

As per CBS, Itayvia Lloyd, 33, has been charged with second-degree attempted murder after she took her son from his bed and hurled him from a balcony in St. Paul, Minnesota on Thursday.

Reports state the boy, who is non-verbal and autistic, suffered broken legs and head injuries. 911 was called by a witness and police initially thought the boy had jumped of his own accord.

Responders found him with broken legs and blood coming from his mouth. Paramedics are said to have felt the child’s jaw collapse and crack when they braced his neck for stabilization.

Lloyd, meanwhile, who is the boy’s mother, was found in the bathtub of her fourth-floor apartment. Her six-year-old answered the door to officers and she initially refused to respond when they asked her what had happened.

Her behavior changed when officers drove her to the station, and she was said to be erratic and incoherent during an initial interview. As per Metro, Lloyd ripped up papers, shouted at officers and removed her clothes.

It was then that she admitted to throwing her son from the balcony:

“I threw that kid off the balcony. He really fell. For real,’ she reportedly told officers.”

In a second interview, she went on to tell investigating officers that she had ‘snapped’ after a fight with her partner. She also said she had targeted her son because of his disabilities and wished heaven was his home.

If convicted of attempted murder, Lloyd faces up to 20 years in jail.

I can’t imagine the pain this little boy was subjected to at the hands of someone who was supposed to love him.

Share this article to send prayers in his direction and to wish him a speedy recovery.