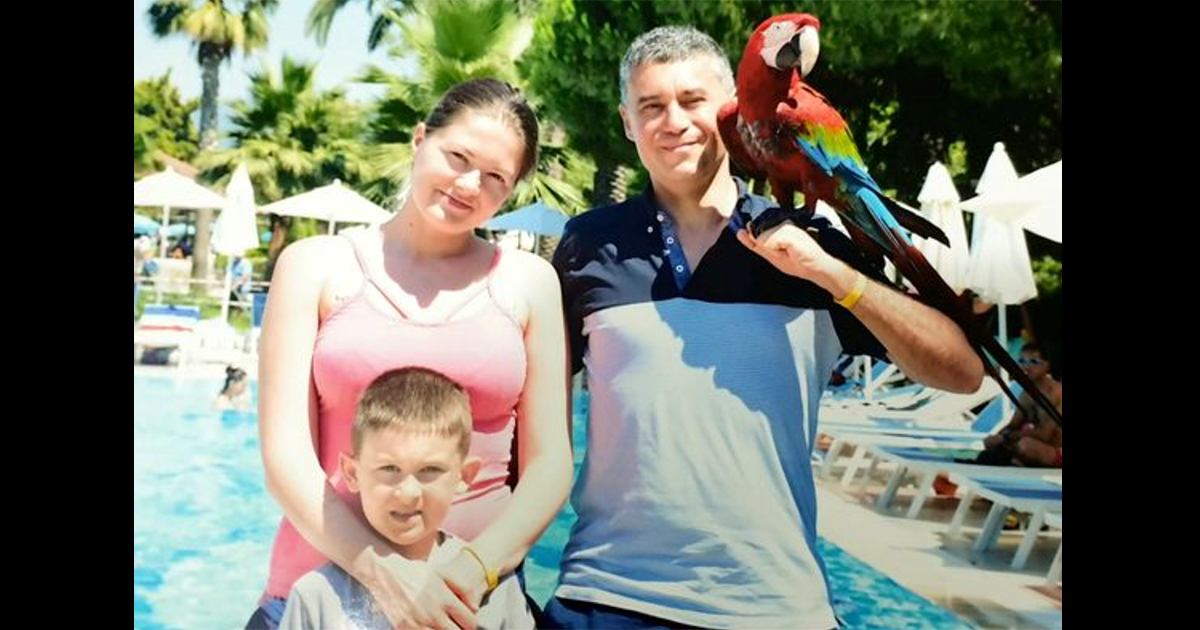 A mother suffering from an extreme fear that she would die of cancer was found hanging in her home with her son dead in the bath, an inquest has heard.

As per the Daily Mirror, the body of 35-year-old Yulia Gokcedag was discovered in her east London apartment on August 13. Her son Timur, 7, was also found drowned in the bath with his clothes laid out on the side.

Russian-born Yulia was “happy and healthy” prior to getting married, her mother said at the inquest into her death, which took place at Poplar Coroners’ Court in London, England.

She went on to explain that her daughter, who worked as a finance analyst, had wanted a divorce after her marriage turned toxic, however, and had planned on returning to Russia.

On top of that, she was suffering from cancer, and though doctors gave her a 97 percent chance at survival, Yulia harbored fears she would be in the remaining three percent.

The court reportedly heard how Yulia had told her mom she was worried about dying. The 35-year-old, who was receiving therapy to overcome her anxiety, was scheduled to have surgery just days before she took her own life.

Yulia’s husband, Mehmet Gokcedag, told the inquest: “It is very unimaginable why and how she could do this.

“The child that came out of her, why would she take his life?”

One of the couple’s neighbors, Katharina Sellner, told how she had often heard Yulia shouting from next door and that she had on one occasion even phoned the police.

“From April 2020 when we were in lockdown because of the pandemic, Yulia would open up to me,” Katharina said.

“I am aware that she had cancer but she seemed to be improving. In the first year living as neighbours, we heard a lot of shouting next door.

“Leading up to December 2019, the shouting became worse. On one occasion, I was woken in the middle on the night by Mehmet shouting.

“I called police as I heard Mehmet shouting very loudly. He shouted ‘learn more or go back to your country and learn English.’

For his part, Mehmet insisted he had never been violent towards his wife, though did admit to having raised his voice.

“It was a very difficult life. I have a stressful job, yes I did shout but I never abused my wife,” he said.

He later added: “She said that there was a constant vibration inside her. Something vibrating that she could not get out of her body. She had a fear of death.”

As per reports, Yulia asked her mom to come to London in January after being diagnosed with cancer. There, she told her that she had only a three percent chance of survival, despite her actual odds from doctors being the other way around.

“Yulia was the daughter you could only dream about,” her mother told the inquest.

“She was a very kind person. She had a lot of friends. She would more often think about other people than think about herself.

“She would constantly blame herself of everything. It has destroyed her from the inside.”

In the process of investigating the tragedy, pathologist Dr Ashley Fegan-Earl found no evidence of third party involvement in Yulia’s death. As a result, a medical cause of death of hanging was rendered.

Rest in peace, Yulia and Timur. Such a tragic and needless loss of life should never come to pass.