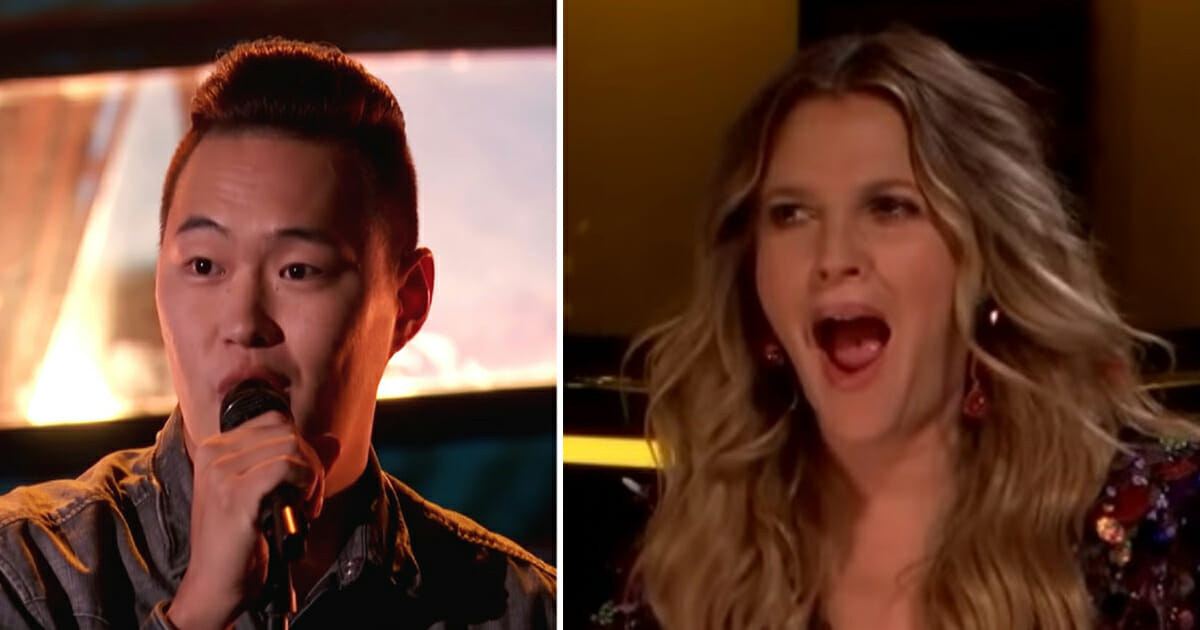 There’s something about acts that outperform all expectations that simply captivate an audience like few other things do.

Let’s face it, how much better is it when you’re watching a talent show and it looks like the person who’s just stepped on stage is going to fail miserably, only for them to blow you out your seat?

We all love a surprise act, and they hardly come any more surprising than 21-year-old Enkh Erdene. When he took to the stage to audition for The World’s Best, the judges would have been forgiven for retaining some level of scepticism. Erdene had picked an American Country song to cover, and couldn’t even speak English to begin with …

The song Enkh had chosen was a George Strait classic a few of you will have heard of. “Amarillo By Morning” is known to all fans of country, and treasured as one of Strait’s best.

Which is why it’s so impressive that Enkh was able to nail the audition, leaving judges stunned with an impeccable performance.

He may not speak a lick of English, but he certainly knows how to use his voice to entertain when it comes to country music. If I didn’t know he was Mongolian, there would be nothing to indicate he wasn’t a genuine American country singer, and one who had been crafting his trade for a long time. Show judges Drew Barrymore and Faith Hill were both left visibly stupefied by Enkh’s rendition, and they weren’t the only ones.

Upon finishing his routine, Enkh received a standing ovation for his efforts! Worthy recognition, we think, for what was an outstanding show.

Not only that, but Enkh earned himself a high score which enabled him to progress to the next round of the competition! We’re looking forward to seeing more of what he can do in the future.

Watch Enkh’s incredible audition in the video below:

Well, he might not be American, but he’s got a voice to make cowboys proud!