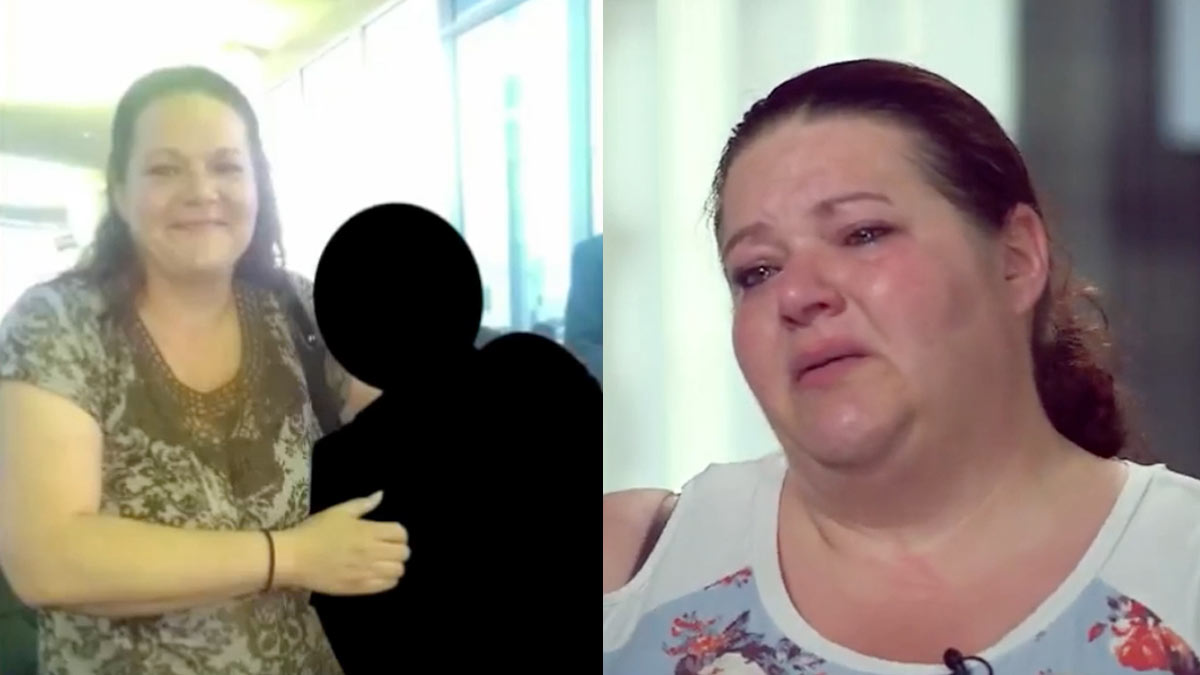 As the debate continues on whether more or less gun control is needed, there is also a debate about how much responsibility we have to report people we suspect of committing mass murder, especially if that person is your child.

Nichole Schubert called the police on her teenage son after she discovered his notebook which detailed his plans to carry out a shooting at his high school.

“Your first instinct as a parent is to protect your child,” she told Good Morning America. “But at that point I felt like if he is actually going to do these things, he would be safer in jail.”

‘Stay in their business’

Schubert sat down with GMA to talk about the extremely difficult decision she made in 2019.

“It was very descriptive. It was just heartbreaking.”

She made the horrifying discovery while cleaning her house. Schubert found her son’s notebook, which contained detailed plans about killing her before attacking his Washington state high school.

Within a few hours Schubert was on the phone with police. Despite wanting to protect her son, she also wanted to protect the hundreds of people her son planned to attack.

“It wasn’t just about me and him at that point, it was about a whole school.”

Schubert handed police her son’s notebook and informed them that her son, who was 17 at the time, had previously made what she believed was a pipe bomb.

The teen was arrested and plead guilty to a felony charge and misdemeanors. He underwent a mental evaluation and completed a rehabilitation program and community service.

After turning her son in to police, Schubert has a message for all parents.

“Just be aware and watch for signs. Kids will normally tell you by their actions when something is wrong.”

You can watch her entire interview in the video below.

It took a lot of courage to turn her own son in, but think of how many lives she saved.

This is an excellent reminder for all of us to stay vigilant and report those, even our loved ones, if we suspect something seriously wrong.