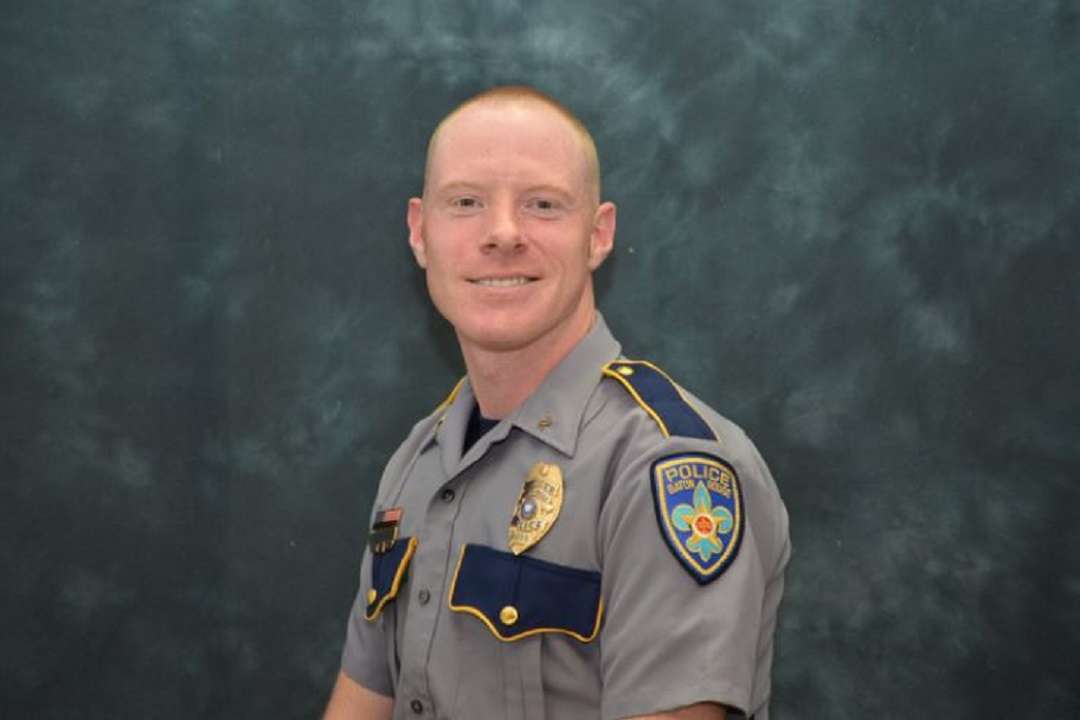 A Louisiana police officer who survived being shot in the face last year died on Friday after being hit by a pickup truck during a funeral procession.

According to Fox News, Baton Rouge Cpl. Shane Totty was on his motorcycle when he was struck by the vehicle which was pulling out of an apartment complex.

Cpl. Totty had recently become a father to a baby girl and was in the midst of planning his wedding when he died.

BRPD Cpl. Shane Totty, 31, a 4 year veteran succumbed from his traffic crash injuries late this afternoon at a local hospital.Please continue to keep the Totty family and our department in your prayers.

The Baton Rouge Police Department released a statement on their Facebook page that reads as follows: “BRPD Cpl. Shane Totty, 31, succumbed from his traffic crash injuries late this afternoon at a local hospital. Please continue to keep the Totty family and our department in your prayers.”

31-year-old Cpl. Totty returned to work a few months ago, having been shot in the face in February 2018 whilst responding to a call.

Totty experienced temporary loss of sight in one eye on that occasion, as well as other injuries, but showed incredible strength of character in making a full recovery.

“He was a really bright young man. He had a bright future with the police department.”

“Life was good for him. He had survived this near-death experience and everything was positive and going his way,” Kelly said. “How tragic that everything could be taken away in the blink of an eye. We’re all hurting.”

Rest in peace, Cpl. Kelly! We will never forget your bravery.

Share this article to pay tribute to a true hero who sacrificed everything in the name of duty.