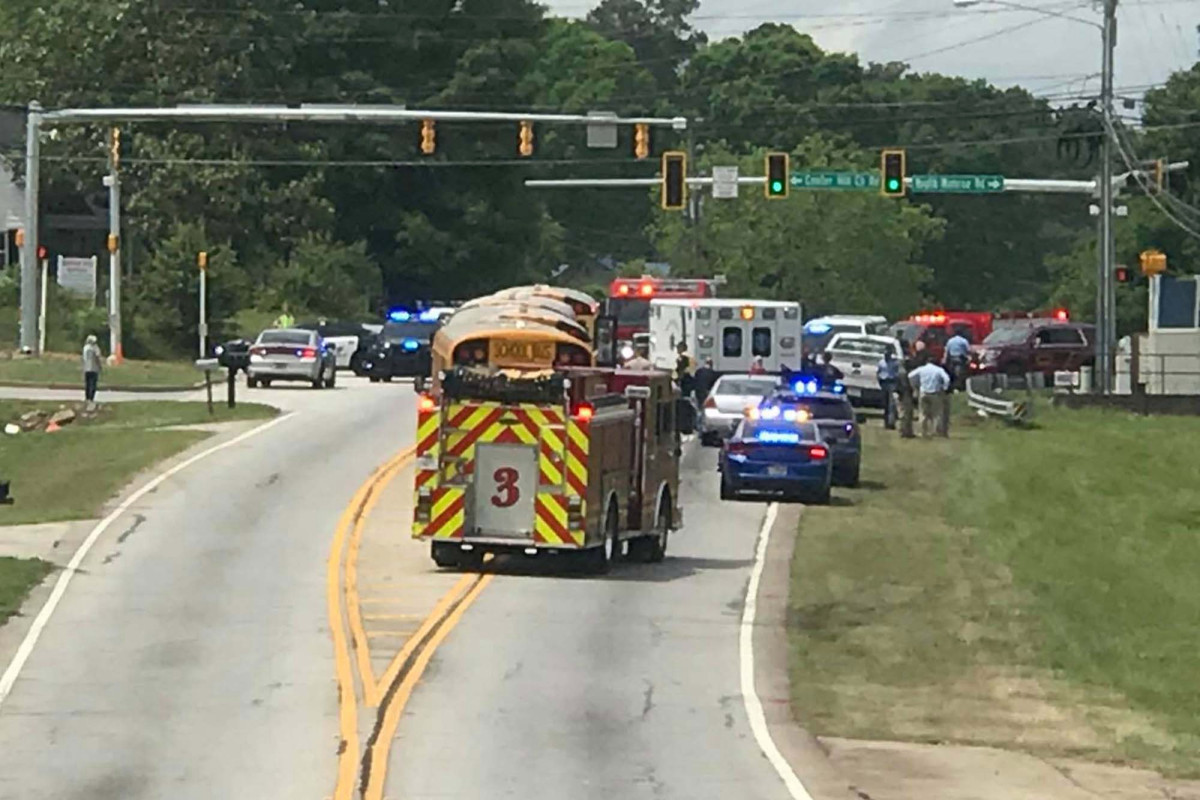 An impassioned dad has told how his 11-year-old son jumped out of a school bus and onto a passing pickup truck in a bid to escape his bullies.

As per the New York Post, Dion Murphy revealed to Fox5 Atlanta that his son – a student at Youth Middle School in Walton County, Georgia – had leapt from the bus window in a “desperate attempt” to get away from students who were beating him.

Dion explained: “One student jumped in his face, he was pushing him against the window, when he fell, the other student took his shoe and in a desperate attempt to escape it, he jumped out the window.”

The boy is said to have landed on a passing pickup truck before rolling onto the highway. The school bus, meanwhile, stopped at a turn lane.

Dion’s son suffered concussion and a broken elbow during the incident – and this wasn’t the first time he’d been targeted by bullies.

“I believe he was trying to escape the situation. At this moment, he felt his back was up against the wall,” his dad said.

Dion went on to say that he’d seen a video of his son being beaten by the bullies during a meeting with the school’s principal last Friday.

“There’s more tapes and that’s why I’m so upset because the school neglected the bullying act and did not do anything about it,” he said.

“They took it as horseplay, but my son could have lost his life.”

Reports state that the boy is no longer a student at the school.

Wow, what a terrifying turn of events. We can only imagine how angry and afraid Dion must be.