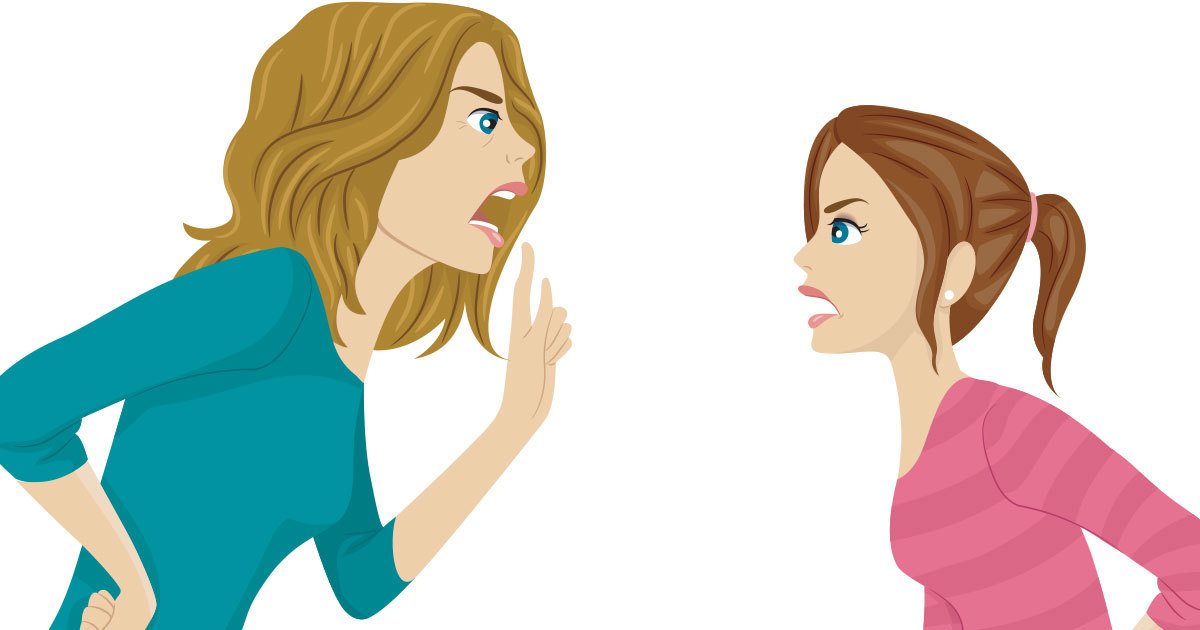 Being a mom can be tough. And sometimes, it feels like all we do is nag. We’re constantly reminding our daughters to clean their rooms, come home early, and do their homework—the list goes on, and on, and on…

And while that might feel like a drag, new research shows that daughters of nagging mothers have a greater chance of succeeding in life.

They found that setting high standards reduces the risk of teenage girls getting pregnant, which also also reduces all of the difficulties associated with teen pregnancy.

For example, graduating from high school is harder when you have children to take care of. And girls who are nagged are more likely to continue their studies after high school and less likely to become unemployed.

The study, conducted by the University of Essex, shows that the differences were greatest for the least academic teenagers, who sometimes lack friends and/or teachers who support them.

‘The measure of expectations in this study reflects a combination of aspirations and beliefs about the likelihood of attending higher education reported by the main parent, who, in the majority of cases, is the mother,’ it said.

”In many cases, we succeeded in doing what we believed was more convenient for us, even when this was against our parents’ will. But no matter how hard we tried to avoid our parents’ recommendations, it is likely that they ended up influencing, in a more subtle manner, choices that we had considered extremely personal.”

The parent who is the most dedicated to their daughters has the most influence on them, and in most cases it’s the mother.

So just because your daughter isn’t listening — or slams the door in your face — doesn’t mean that she won’t bepositively affected by what you say to her.

Moms: while we may feel like we’re being tuned out, disrespected, or overbearing, know that there are benefits to our madness.

You may sometimes hear your own mother’s voice (or father’s) reminding you of what to do or what not to do. It never ends, does it?

Try avoid saying things like, “I told you so” and avoid gloating over your kid’s mistakes.

Encouragement and helpful “nagging” is likelier to lead your girls down a successful path.

For me, this is good news. It inspires me to keep harping on my daughter.

I don’t call it ‘nagging’ – I call it loving & raising a responsible and caring adult.

Even if she’s bitter now and thinks I’m the worst person in the world, she’ll thank me later when she’s succeeding at life.

Share this important info with all the mothers and daughters you know. Long live nagging moms!