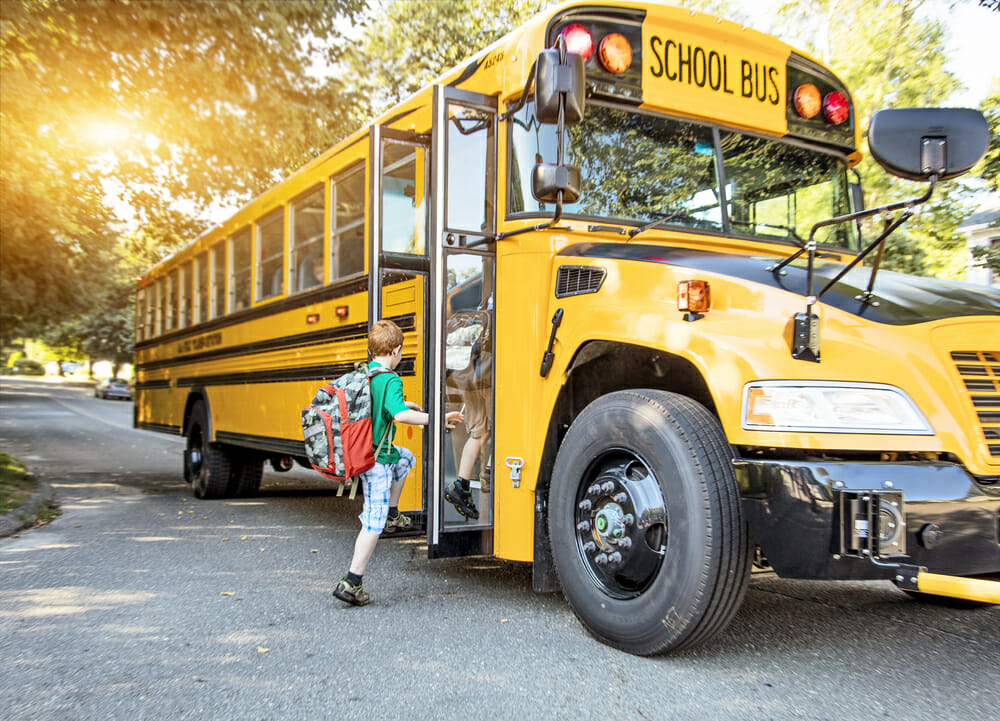 Children all over North America rely on school buses to get them to and from their place of learning. As parents, we want to be secure in the knowledge that our children are safe and sound when they get on the bus every day.

Which is why many people are responding positively to one Canadian province’s decision to take an extra step to ensure the safety of their young pupils.

As per reports, a new law has been passed recently on Prince Edward Island that means drivers who don’t stop for a school bus could lose their license and be hit with a fine.

The law was passed after an increase in incidents wherein children were either hurt or nearly hurt by passing cars while getting off a school bus.

According to the National Highway Traffic Safety Administration, one-quarter of school-bus related incidents involve a vehicle that isn’t a school bus injuring a child.

Another survey – this one done by the National Association of State Directors of Pupil Transportation Services – polled 97,000 school bus drivers in the U.S. Their findings indicated over 75,000 drivers illegally passed school buses in a 24 hour period.

In reaction to the new law in Prince Edward Island, many people are indicating a belief that harsher penalties should be distributed through America, too. Drivers who don’t stop for school buses could lose their licenses for three months, whilst they also risk being slapped with 12 demerit points and up to $5,000 in fines.

Transportation Minister Paula Biggar said: “Drivers who ignore this law are not allowed on Island roads.“

At the moment, the general consensus in the United States is that more could be done to protect children getting on and off school buses. Hopefully the passing of this new law will spark a trend that will have rippling effects.

We hope and pray all children are safe on their way to school! No child should ever leave their house and not return.