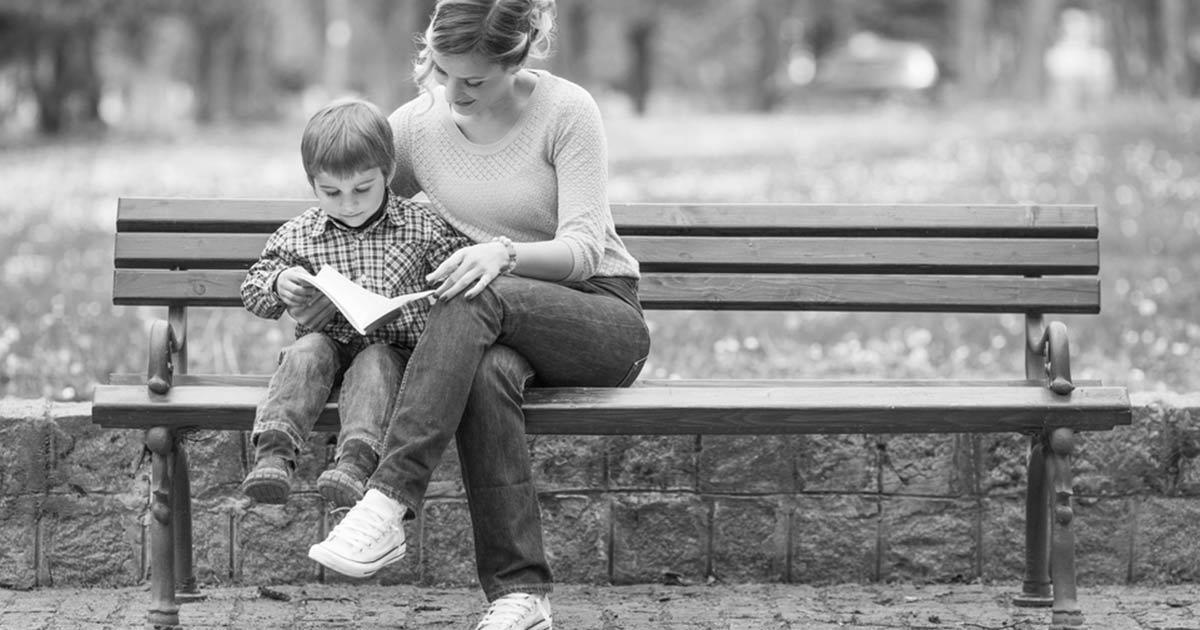 Are you the mother of a gifted child? Then go ahead and give yourself a pat on the shoulder.

New research has emerged that points out that genes connected to intelligence are inherited from the mother – and not from both parents as previously thought.

The fact that intelligence has a hereditary component is already known – however, it has long been believed that the gene is inherited from both parents. But Psychology Spot explains how several studies are now testifying to the same thing: children are more likely to inherit intelligence from their mothers, because the intelligence gene is located in the female X chromosome.

At the same time, the study points out that about 40-60 percent of intelligence is hereditary – with the remaining percentage determined by the child’s environment, the extent to which the brain is stimulated, and the child’s personal character.

We should, in other words, remember that while hereditary intelligence is important, it isn’t decisive – so obviously, fathers can also play a big role in developing their child’s intelligence! I still think this research fascinating – feel free to share if you agree.