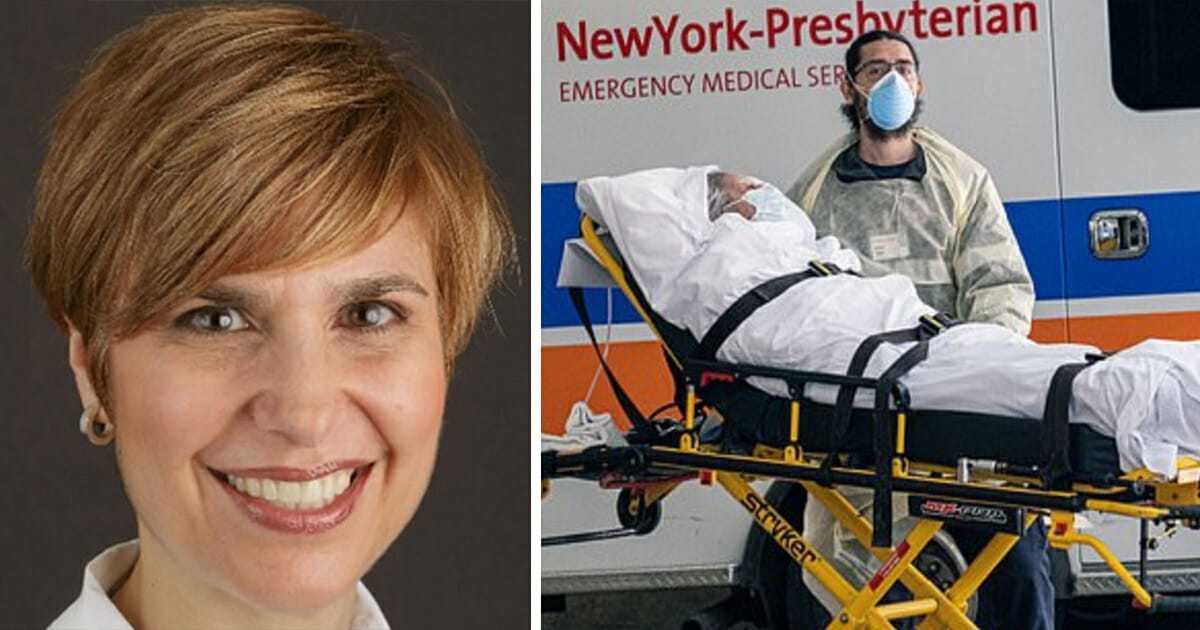 It seems each day the coronavirus exacts a new and heavier toll. A top emergency room doctor on the frontline of the fight against COVID-19 has died by suicide over the weekend, as per reports.

Her family have recounted how the 48-year-old reportedly told them of her struggles at work in the build up to her death. Working in the thick of the coronavirus fight saw Dr. Lorna witness traumatic scenes including an onslaught of patients dying before her eyes.

As per reports, Lorna herself had contracted COVID-19 but had returned to work at the hospital after taking a week-and-a-half of rest. She was sent home by her hospital before heading to Charlottesville to recuperate under the instruction of her father, Dr. Phillip C. Breen.

On Sunday, however, officers with Charlottesville Police Department responded to a call seeking medical assistance after Breen tried to take her own life.

Her father, Phillip Breen, explained how her job had exacted a heavy toll.

“She tried to do her job, and it killed her,” he told the Times. “She was truly in the trenches of the front line.”

He stated his wish for his daughter to be remembered as the hero she is, and said he noticed something was wrong during their final conversation.

“Make sure she’s praised as a hero, because she was,” he urged. “She’s a casualty just as much as anyone else who has died.”

Just a tragic story, and one that should surely highlight how truly devastating this pandemic can be for people, and not only those who are sick.

Rest in peace, Lorna, and may the Lord welcome you into his arms.

Share this article on Facebook to say a prayer for all the brave heroes fighting on the frontline against COVID-19.