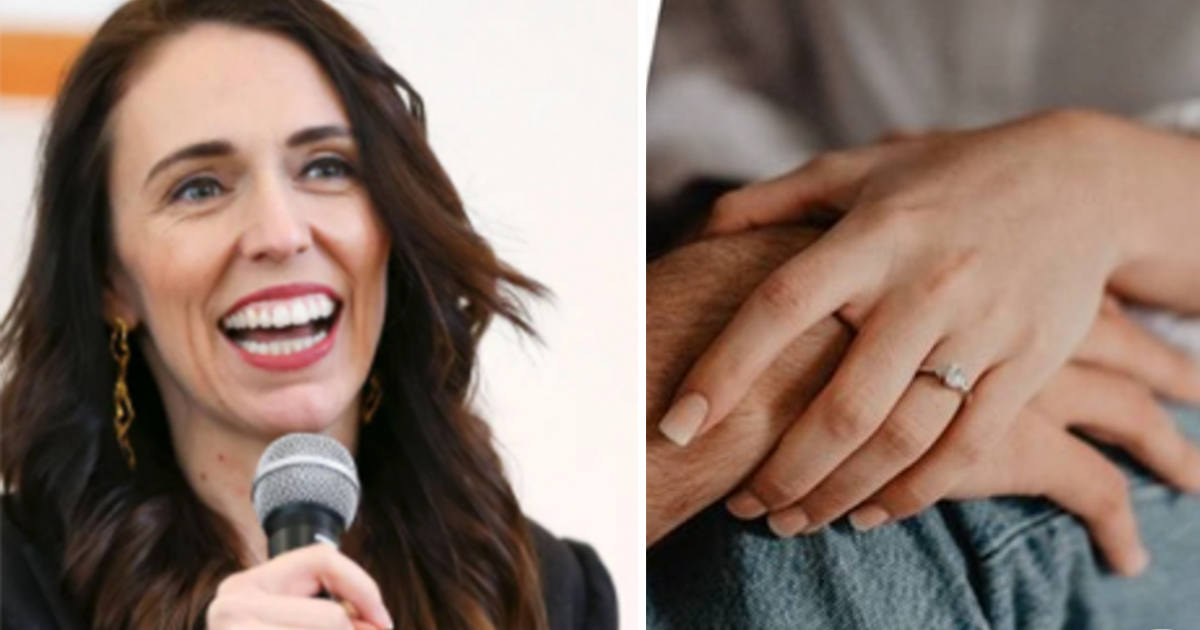 Most of us cannot imagine the pain of experiencing a miscarriage or stillbirth.

But what most of us don’t realize is many of these moms and their partners aren’t allowed the proper time to grieve, forced to return to work without a chance to recover from such a heartbreaking ordeal.

Now New Zealand’s parliament has approved a bill that will allow mothers and their partners three days of paid bereavement leave if they experience a miscarriage or stillbirth.

In a unanimous vote Wednesday, the bill providing bereavement leave also extends to women who have lost a child at any point during the pregnancy.

Ginny Andersen, the bill’s primary sponsor, said during the final reading of the bill that couples can avoid using sick leave “at a time when they are dealing with extreme loss.”

Barbara Kuriger, a member of the National Party, said about 20,000 women in New Zealand each year have a miscarriage or stillbirth. “This is something that many women would be going through every day,” she said, as per USA Today.

While some employers in New Zealand already have their own policies to provide bereavement leave under these circumstances, not all do, Kuriger said.

The policy will also apply to mothers, their partners, and parents who are planning on welcoming a baby via adoption or surrogacy. Kuriger said the bill does not apply to abortions.

New Zealand previously required employers to offer paid bereavement leave for stillbirths but not miscarriages, as per the New York Times.

In celebrating the passage of the bill Anderson said she wanted to acknowledge her parliamentary colleagues who supported the bill and the one in four New Zealand women who have experienced miscarriage “because their grief is not a sickness, it is a loss. And loss takes time.”

She added: “The passing of this bill shows that once again New Zealand is leading the way for progressive and compassionate legislation, becoming only the second country in the world to provide leave for miscarriage and stillbirth.”

According to the Guardian, India has a law requiring six weeks of paid bereavement leave for women who have a miscarriage, but the law is not applicable to most workers, who often engage in informal work.

The U.K. allows women to take maternity leave only if a stillbirth occurs after 24 weeks of pregnancy, according to the Guardian. Australia offers unpaid leave for miscarriages after 12 weeks, the Times reported.

In the United States, employers are not required to offer leave for miscarriages or stillbirths, forcing many women to use their sick leave.

This will come as no surprise to those who already know that employers in the U.S. aren’t even obliged to provide national statutory paid maternity, paternity or parental leave. The Family and Medical Leave Act enables some employees to take up to 12 weeks unpaid maternity leave but only 60 percent of workers are eligible.

According to the U.S. Centers for Disease Control and Prevention, about 1 in 100 pregnancies at 20 weeks or later in the U.S. result in a stillbirth. The Mayo Clinic says about 10 to 20 percent of pregnancies result in miscarriages, though the figure is probably higher due to some occurring so early in the pregnancy that the woman is not aware.

Andersen said forcing a woman to use her sick time for a miscarriage or stillbirth is “callous” and “wrong.”

“I hope that this bill will go some way in allowing women to feel more comfortable about talking about miscarriage and that they feel comfortable reaching out for support and for help in what is a huge physical and emotional loss, without the pressure of financial insecurity or insufficient leave to take that needed time to grieve,” Andersen said, as per USA Today.

This is a step in the right direction for the many women and their partners who suffer this excruciating loss; the stress of returning to work immediately or using their sick days to recover is not the humane approach.