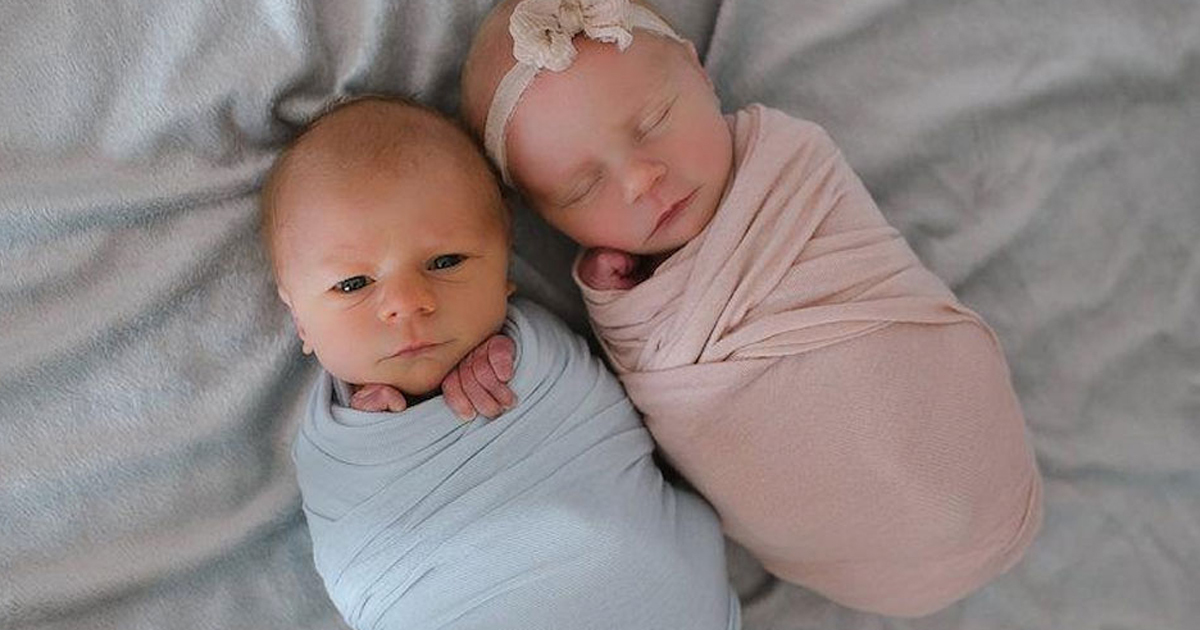 Lyndsay was in the 23rd week of her pregnancy when her doctors told her and her husband, Matthew, what that no parent wants to hear: one of her twins had a serious heart condition and would probably be stillborn.

The couple had been struggling for a long time to have kids and were overjoyed to be having twins, a boy and a girl. So the news about their son’s heart problem hit them especially hard.

But he would turn out to be a real fighter.

In December of last year, William and his sister, Reagan, were born. Both of them were delivered against all odds. But even if the boy looked healthy, his heart wasn’t beating as it should. The doctors estimated he would survive for about a week and there was nothing they could do to help him.

William’s parents were devastated, but decided to try to make the most of the time they had together with their son.

They wanted to spend some time with William and decided to let photographer Lindsey Brown take pictures of the family together.

“It was extremely bittersweet the entire time I was there. They acted and looked perfect. You would literally never have known something was wrong with sweet Will,” Lindsey Brown told CNN.

The pictures turned out beautifully, and you can really see how much love there is in this family. William’s dad, Matthew, told WTVG that the family’s time with William were “the 11 happiest days of my life.” And thanks to the pictures, the family will be able to look back at the happy time.

Just a few days after the photographs were taken, William passed away. He left this world far too early, but the family is extremely happy for the time they got with him.

“Knowing they’ll be able to look back on [these photos] for the rest of their lives, and to one day show them to Reagan when she’s older, warms my heart more than I can put into words,” said photographer Lindsey Brown.

What beautiful pictures! It’s so unfair when children are born this sick, but I’m glad that William’s parents got 11 days with him.