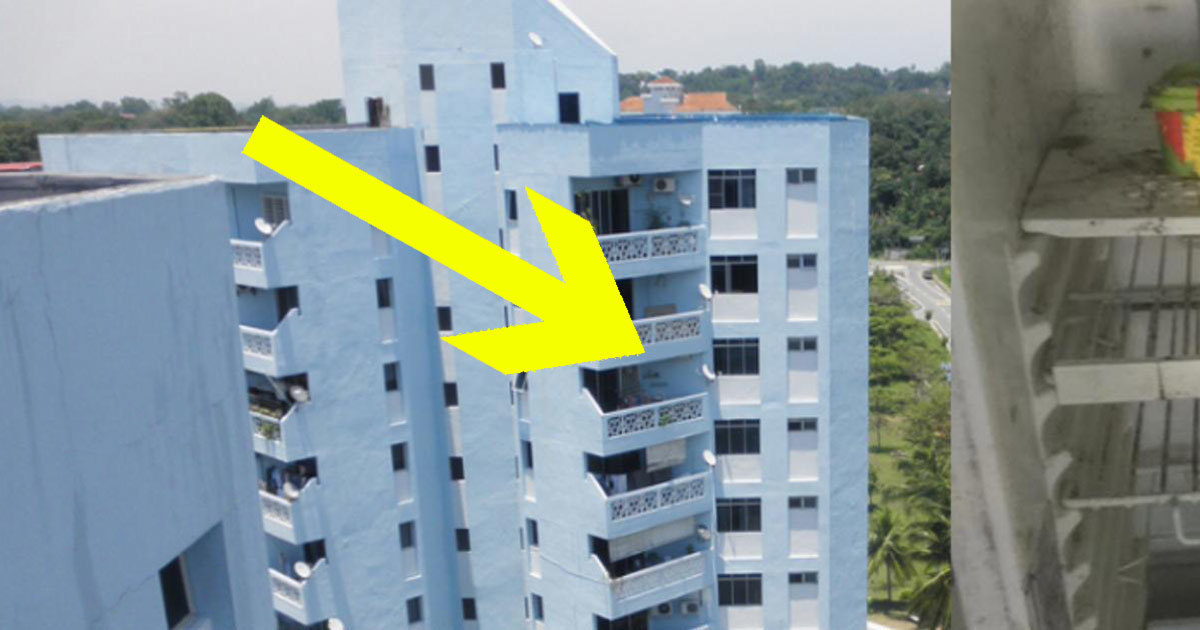 These days, elderly people are often neglected and forgotten, not only by government and politicians, but also by their relatives and neighbors. With no one around to comfort them and give them a hand, many seniors lead a difficult and lonely life.

So I’m always happy to read about people who look past their own troubles and do everything in their power to give the elderly a better life – if only by being there for them and giving them some company.

This story, about a 39-year-old woman named Lucy Ashen and her elderly neighbor, is something everyone should read, reflect on, and share. It perfectly illustrates the differnce you can make when you make time for elderly people.

For 21 years, mother of three Lucy Ashen has lived in the same apartment building in London, England.

Over the years, she’s tried to get to know her neighbors, but one of them, an elderly woman, kept her distance and wouldn’t let anyone into her home.

Lucy, however, knew that her neighbor had mental health issues and didn’t have anyone to look after her, so she kept trying to help the woman even though she would never ask for it.

For several years, Lucy tried to win the woman’s trust. Then one day last fall, the woman finally opened the door and let Lucy in.

But she never could have prepared herself for how bad it would actually be.

“What I saw when she finally let me in will stay with me forever! It was horrific!” Lucy Ashen wrote on Facebook.

The woman lived in such filth and misery that Lucy could hardly describe it.

The furniture was on its last legs and full of holes.

The floors and walls were covered with dirt and stains.

All the woman’s clothes were in tatters.

The fridge was completely empty except for a few scraps.

The woman hadn’t showered for 13 years and slept on a dirty mattress on the floor.

Lucy understands that nobody deserves to live like that, and knew she had to intervene.

She and her 14-year-old daughter immediately got to work.

It took them a total of 60 hours to throw out all the woman’s ancient furniture and get the apartment back into acceptable condition.

Lucy also turned to Facebook, where she wrote about the woman’s situation and made a list of things that the woman needed.

“I could not have dreamt what would happen next! The response has been overwhelming!” Lucy wrote on Facebook.

People offered to help and donated all sorts of things – and within a day, 80 percent of the things on the list had been donated!

Thanks to the kindness, generosity, and love of Lucy, her daughter, and many strangers, everything changed.

In no time, the woman had a clean and comfortable bed to sleep in, beautiful furniture, new clothes, and a well-stocked fridge.

But most importantly, she had company.

“She truly has been saved from a lonely and degrading life, she has been given her dignity back and I intend for her to live out the rest of her life in comfort and surrounded by love,” Lucy wrote on Facebook.

This story is so much bigger than Lucy and her elderly neighbor. It’s a wonderful example of humanity at its finest, and an example of the huge difference we can make when we step in and help our elders.

Share this powerful story to show everyone how important it is to care for our elderly!