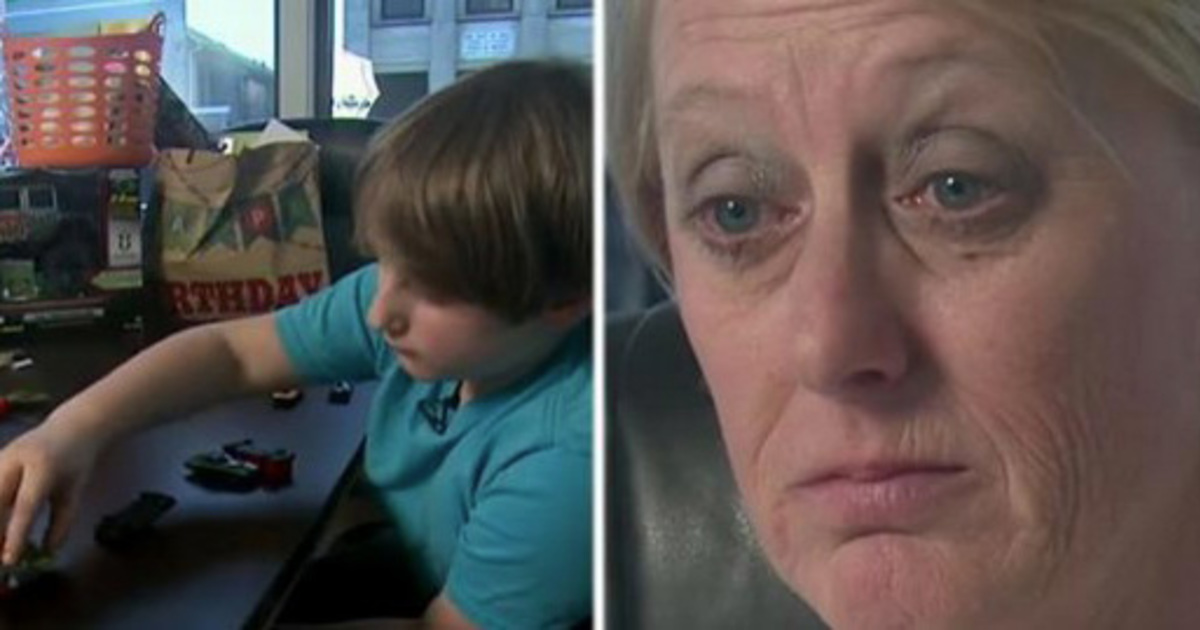 Nine-year-old Gerald Hamilton wanted nothing more than to celebrate his birthday with his friends. His mom sent out 30 invitations to his classmates, and on the big day, Gerald eagerly waited for his birthday guests to arrive.

Hours went by. Gerald waited and waited, but he never cut his birthday cake—because not a single classmate showed up to his party.

When the boy’s mother called the other children’s parents and asked why they didn’t show up, they said it was because her boy was “different.” And when Gerald’s grandmother heard about what happened, she sat down in front of her computer and did something about it…

While Gerald’s family constantly explains to him that differences are what make us unique, his classmates’ parents have a completely different perspective. The boy was simply too “different” for their children to hang out with—this was the heartbreaking reason for Gerald’s empty birthday party. And it brought Gerald’s grandmother, Amelia Lara, to write an angry Facebook post.

“I’m going to vent right now. My grandson who is in second grade and has had at least 5 skull expansion surgeries, is slower then the other kids in his class. However, he is the kindest, most compassionate kid I know. His mother sent 30 invitations to his class. 12 said they were coming.”

“At, 3 o’clock he made sure his goodie bags were ready for his friends, he was dressed and ready to party.

At 5:00 p.m. he was still sitting there not wanting to cut his cake because one person might show up. When my daughter called the 12 parents to find out what was going on. Here is their response: ‘My child can’t play with yours. He is just too different.’

How sad. He is 9. He just wants to have friends. So no one came. No cards, no presents. So, it is my mission to have as many cards as I can mailed to my little guy. You can send them to me and I’ll make sure he gets them… This breaks my heart.”, Amelia Lara wrote on Facebook before writing her address for people to send birthday cards.

The response was immediate. Amelia Lara’s post received thousands of shares—and just as she had hoped, mail started arriving.

Her mailbox soon filled up with gifts and birthday cards from around the world.

Watch a video about the story here:

I get so angry about Gerald’s classmates’ parents, but at the same time, it’s so heartwarming to hear how strangers stepped in and saved Gerald’s birthday. Please share this story with your friends and loved ones!