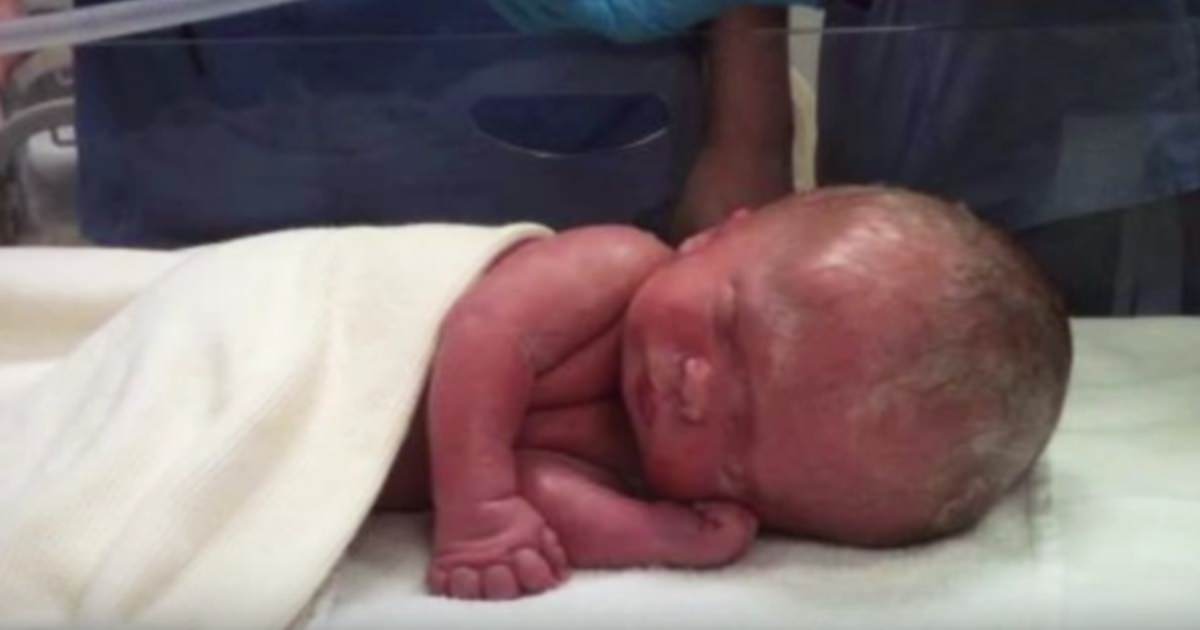 When Shelly and her husband Rob discovered that they were pregnant they got also got news that no parent should ever have to hear.

The baby’s ultrasound revealed that the unborn child was suffering from hydrocephalus, also known as water in the brain. This means that the cavities in the brain are filled with too much fluid.

Normally, the disease can be treated, and even if you’re not completely healthy, it’s possible to live with it. But in this case, the amount of liquid in the baby’s brain had affected it rather severely – preventing the brain from developing as it should.

There was very little chance that the baby would survive more than a few days after birth, and if he survived, he was not expected to have a good quality of life. Doctors therefore recommended that Shelly and Rob get an abortion.

But Shelly refused to listen to the doctors – in her heart she felt everything would be fine. She chose to keep her baby, and named him Noah. But as soon as Noah was born, Shelly and Rob were given shocking news: Noah was born with just two percent of his brain. The tiny baby was rushed off to intensive care.

But no matter how bad doctors told her Noah’s condition was, Shelly was determined to give her son the most meaningful life possible.

After some time, the unimaginable began to occur: Noah’s brain was beginning to grow. Although it was growing at a slower pace than most other children his age, Noah was able to learn nearly the equivalent of a “normal” child.At age four, he was almost caught up with his peers.

Today, Noah is a thriving and happy child and his family is optimistic about his future, although he still needs special care.

His case is so incredible that doctors all over the world have shown interest in his development.

Watch the feature below about Noah’s spectacular journey:

Noah is a real miracle who really conquered ever doubt! Please share his story to wish him all the best in the future.