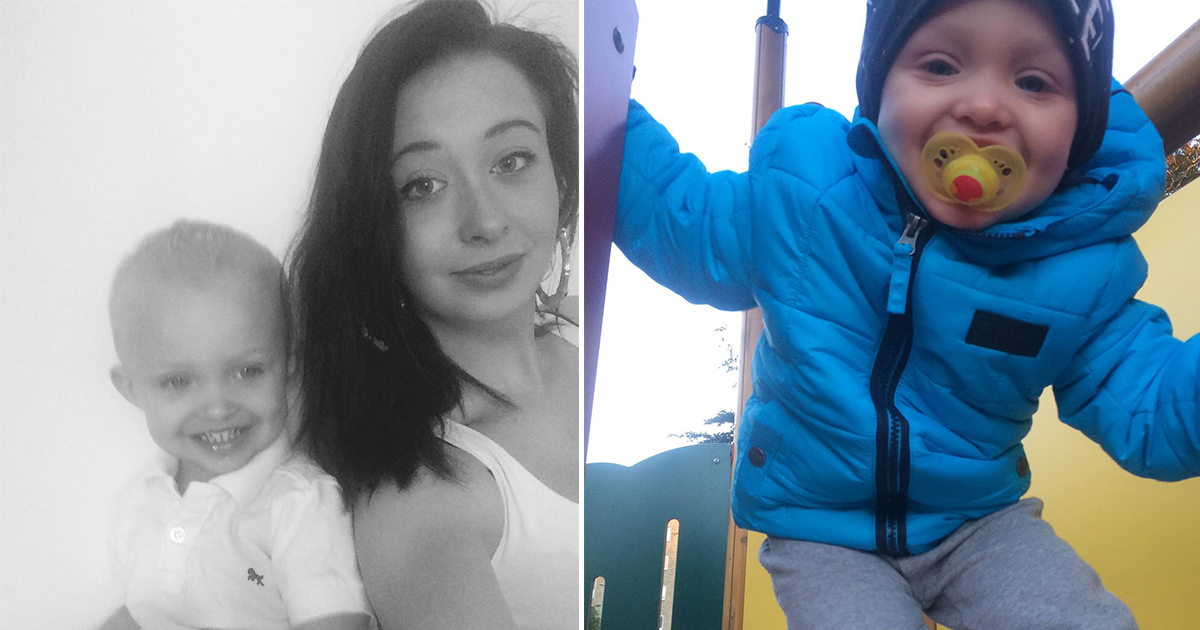 Recently, 19-year-old Felicia Holm, the mother of one-year old Charlie, wrote a powerful post on Facebook about the struggle her son has had to endure because of prejudice he faces for his Roma heritage.

At playgrounds, some parents round up their children and take them away as soon as they see Charlie coming.

“Every time I go to the playground with my son, parents whisk their children away and whisper: “Look, gypsies.” How can I explain to my 1-year-old that the other kids won’t play with him because he’s Roma?” Felicia writes on Facebook.

Felicia has been called a “gypsy” or a “vagrant” since she was little, but now, her 1-year-old son, Charlie, is also being discriminated against.

Felicia says she recently visited a playground in Halmstad, Sweden when she noticed some parents and children avoiding her and Charlie.

“The same thing happened today when I came to a playground where tons children were. When my son approached, parents moved their children and glared worse than if he had the plague. And when my son was swinging on a swing, they hurried to take her child away. What is the wrong with people?” Felicia writes on Facebook.

She also says that other children have called 1-year-old Charlie a “vagrant.”

“My son isn’t sick, he’s not infected, and he isn’t mean, so why don’t they let their kids and play together?” she writes on Facebook. “Do you see anything wrong with this little handsome boy? No, I didn’t think so. He’s just like any other child!”

We hope that Felicia and Charlie don’t have to face this kind of unacceptable behavior again. Discrimination is never okay! Please share this article with your friends.