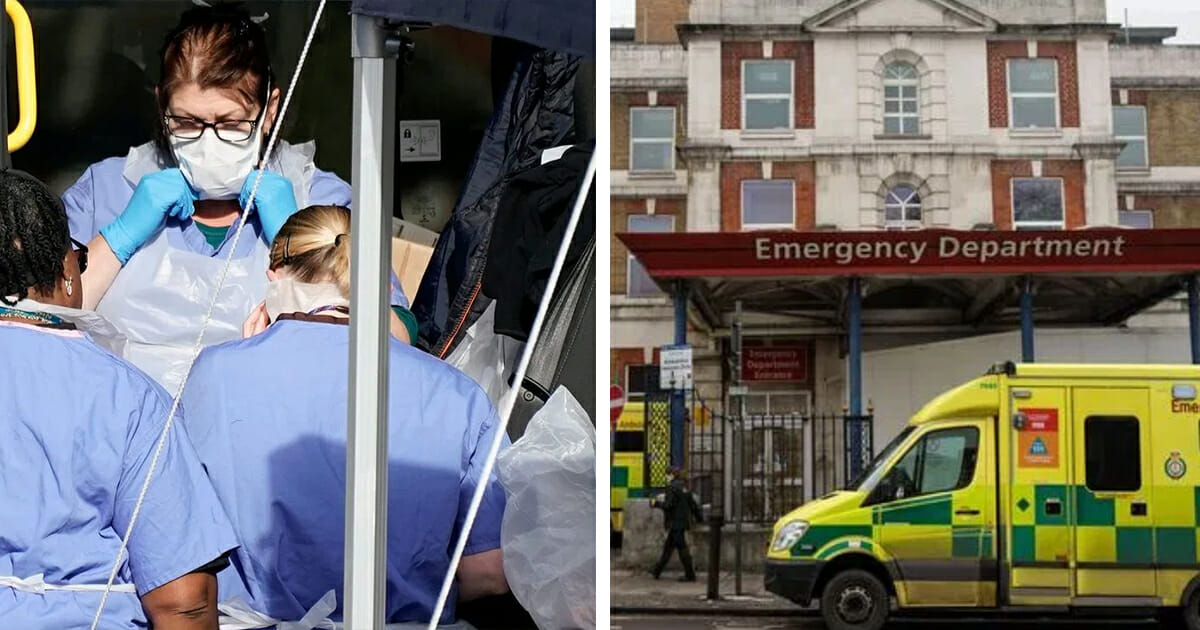 A British nurse in her 20s has died by suicide at a hospital treating coronavirus patients, according to reports.

The Sun newspaper say the woman was working in the ICU at King’s College Hospital, London, where eight people have so far died from the virus.

The nurse was found unresponsive at the hospital on Monday. Police were then called at 5:36pm local time.

A spokesperson for the Metropolitan Police said: “The patient was treated and later died in hospital. The death is not being treated as suspicious.”

“A member of staff was found unresponsive at the hospital on Monday. Despite the best efforts of the medical team, they sadly died.

“We are offering support to their family at this difficult time and would ask that their privacy is respected.”

Cases of coronavirus continue to rise all over the world. In the U.S. alone there’s been almost 55,000 cases so far, resulting in 784 deaths.

President Trump has stated he expects his country to be back ‘open for business’ by Easter, though experts have warned that prediction may be a hopeful one and not grounded in any real science.

The pressure on medical staff working the frontline in this battle against coronavirus must be enormous. We’re sending all our thoughts and prayers to those brave, brave people.

Share this article on Facebook to send prayers for this young nurse who died by suicide, and for those who continue to fight the good fight.