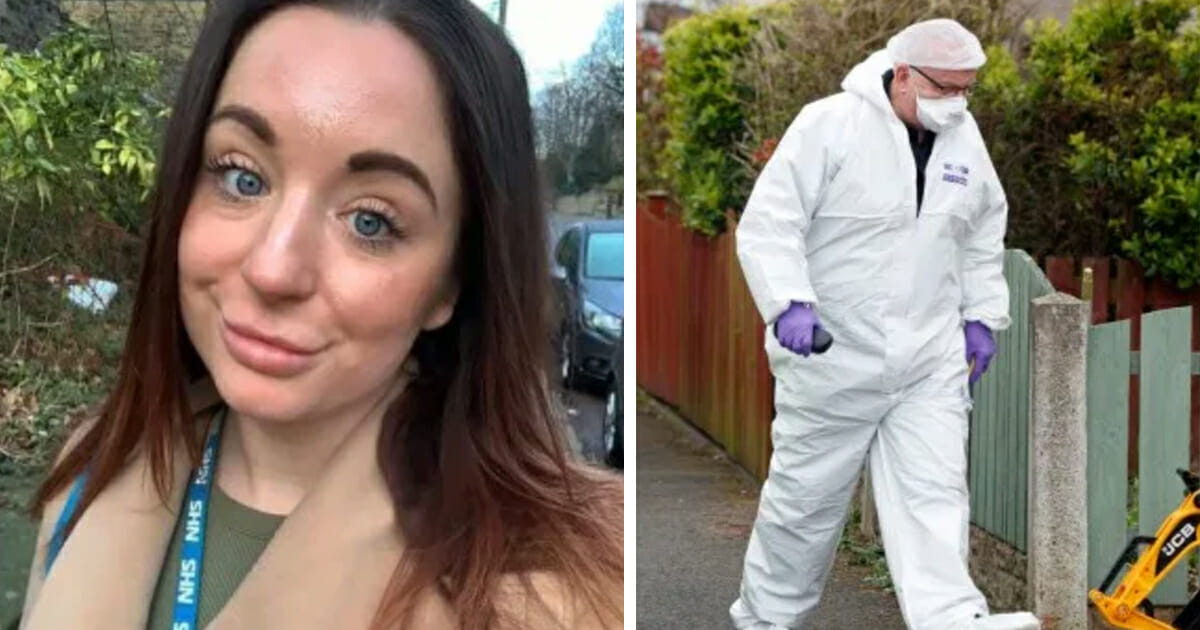 A nurse in the UK was murdered in the street just days before her daughter’s 13th birthday, according to reports.

Metro say that a man has been arrested on suspicion of murder after horrified neighbors heard the victim’s screams during the coronavirus lockdown.

Victoria Woodhall, a mom-of-three, was stabbed several times outside of her home in Middlecliffe, South Yorkshire, on Sunday evening.

Paramedics were tragically unable to save the 31-year-old’s life and she died at the scene, as per reports.

A 40-year-old man has been apprehended and remains in custody for questioning, police have confirmed. Victoria, who was an operating department practitioner at Rotherham General Hospital was set to celebrate her daughter’s 13th birthday tomorrow, former husband Gareth Cowley said.

“My daughter is in absolute bits,” Gareth explained.

“She was an amazing and loving mum to our daughter. I always had the utmost respect for her.”

Local authorities said in a statement: “Emergency services were called to Windsor Crescent, Middlecliffe, just before 5pm, following concerns that a woman had been stabbed.

“Sadly, the woman was pronounced dead when officers arrived at the scene. The man has been arrested on suspicion of murder and remains in custody.”

Such mindless violence has absolutely no place in this world. Rest in peace, Victoria, we pray you’re in a better place now.

Share this article if you think the evil person responsible for this should be met with the harshest possible penalty.