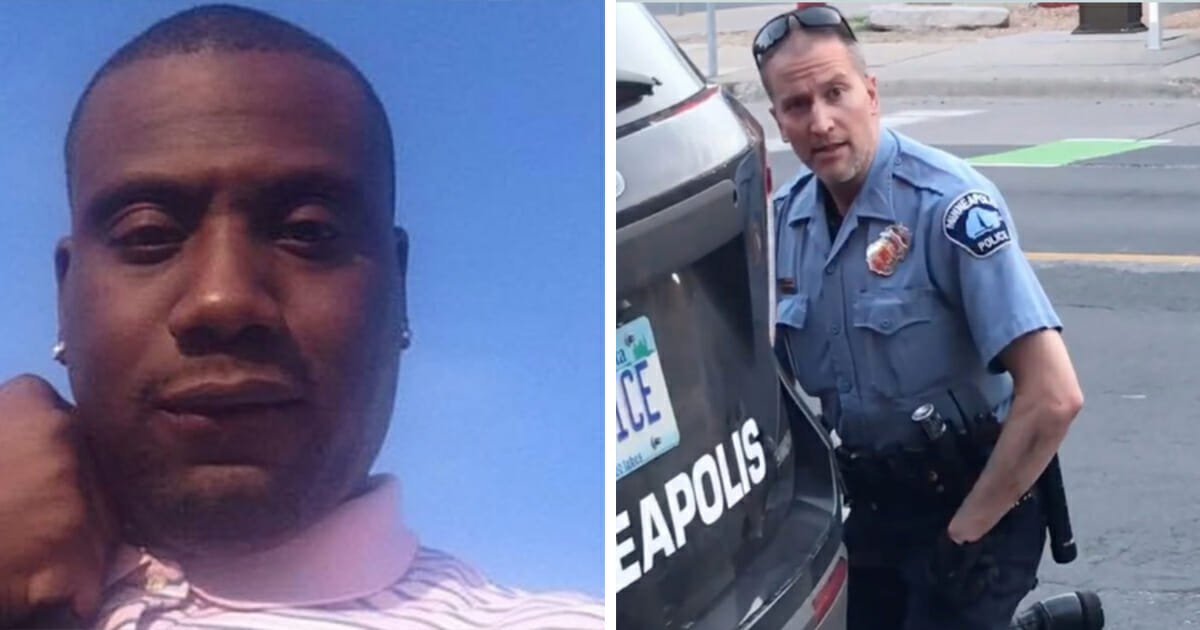 Chauvin was among four officers fired after George Floyd passed away following an arrest for suspected forgery. Footage of the ordeal shows Floyd – who is lying prone and in handcuffs – pleading that he can’t breathe as Chauvin kneels on his neck.

New reports have detailed how Chauvin had no less than 18 previous complaints filed against him, while it has also emerged that he shot a black man named Ira Latrell Toles during a domestic violence call 12 years ago.

Mr Toles, 33, spoke with the Daily Beast and told how the officer forced entry into his home in 2008, before assaulting him repeatedly in the bathroom and then shooting him twice.

Mr Toles admitted the mother of his children had called 911 on him, but he was shocked at how many officers arrived at his door. When Officer Chauvin had forced entry, Mr Toles locked himself in the bathroom.

“All I could do is assume it was the police because they didn’t announce themselves or ever give me a command,” Mr Toles said.

“I didn’t know what to think when he started hitting me. I swear he was hitting me with the gun.”

Reports suggest that Chauvin shot Mr Toles after he tried to take his gun, though Mr Toles says he can’t rightly remember what happened. He explained that he only knew he had been shot when he was at the hospital.

The bullet went through Mr Toles’ groin and embedded itself in the bathroom wall behind him. He maintains that Chauvin fired with lethal intent.

“He tried to kill me in that bathroom,” he said.

“I knew he would do something again. I wish we had smartphones back then.”

Minneapolis Mayor Jacob Frey has called for Chauvin to be arrested and charged, while protests have broken out in Minneapolis over George Floyd’s death.

It seems beyond comprehension that we still live in a world where things like this can happen. The plain fact of the matter is that Floyd lost his life because of the color of his skin. That is, and will always be, unacceptable.

I don’t know about you, but I for one want to see the officers responsible for Floyd’s death face justice.

Share this article to send prayers and thoughts to his family at this terrible time.