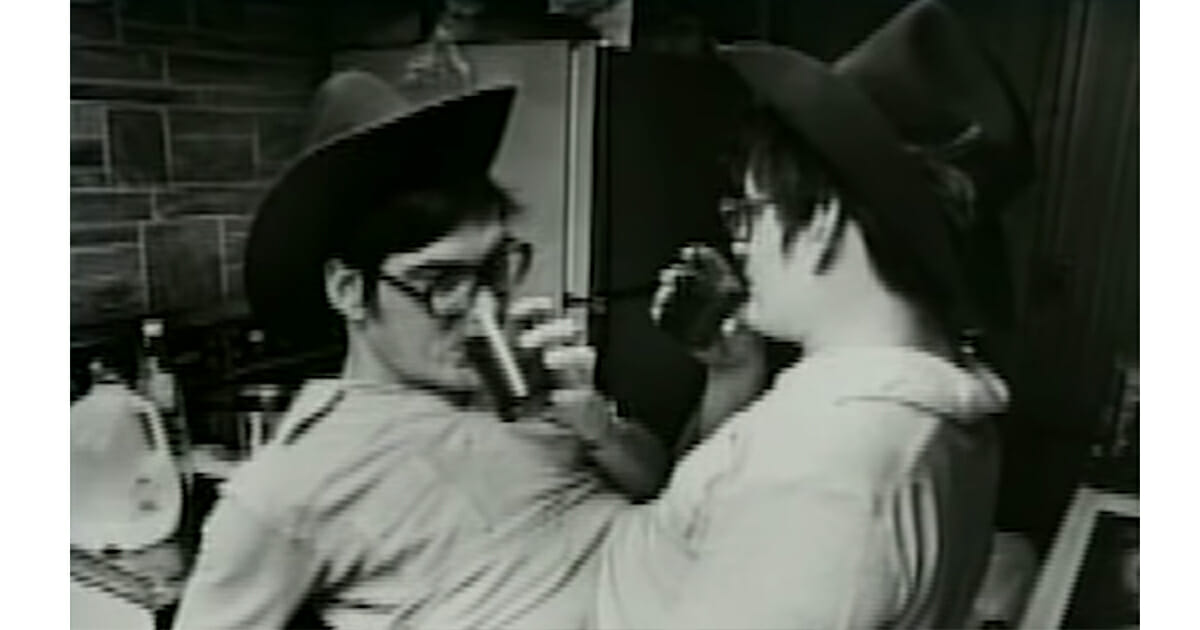 If you’re anything like me, you’d have been inseparable from your sibling(s) growing up. Sure, I had my fair share of fights with them, but they were my first friends, the ones I spent most of my days with, and one half of a connection I still treasure today.

Of course, we weren’t literally inseparable. That would be unbearable, right?

Well, no actually. A few years ago, Guinness confirmed a pair of American twins as the longest-lived in the world!

Ronnie and Donnie Gaylon were born in 1951, conjoined at the stomach. The odds stacked against them surviving were overwhelming. As per AllThat’sInteresting, for every 200,000 births, there is one set of conjoined twins. Only a minuscule five percent of these births end successfully with the twins delivered alive, whilst 70% of conjoined twins are female.

Nevertheless, Ronnie and Donnie beat the odds at birth and have continued to do so throughout their entire lives. After growing to adulthood, they were exhibited in sideshows through the US and later Latin America.

The tours they took part in during their youth made them celebrities, providing a living for them where they otherwise might have struggled to find one.

In 1991, after three decades in the entertainment business, the twins retired and moved into their first independent home in Dayton, Ohio.

Imagine, for over 65 years the twins have lived face to face, sharing a set of lower digestive organs. Every argument, every sad moment, every celebration … they’ve shared them all, quite literally together.

So, here’s to the longest-living conjoined twins in history. They might never have left the womb alive, but instead are living life to the full!

What a unique story! Way to go, Ronnie and Donnie, we hope you enjoy your lives for many years to come.

If this story put a smile on your face, share it on Facebook to spread the love!