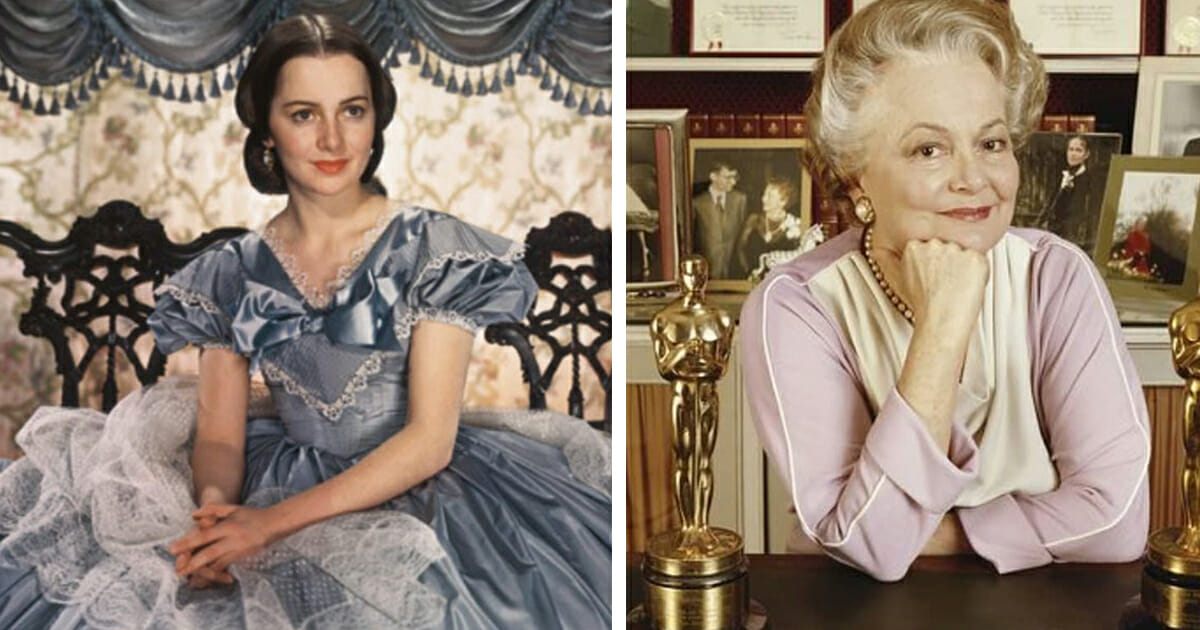 Olivia de Havilland may no longer be a star locked in the searing gaze of Hollywood’s spotlight, but she’ll always be a legend to me.

In a little under a month’s time, Olivia, who played the iconic role of Melanie Hamilton in “Gone With the Wind” way back in 1939, will turn 104.

Over the course of her storied career, the actress appeared in no less than 49 feature films, and is rightly counted as one of the last living stars from the Golden Age of Hollywood.

De Havilland was nominated for no less than five Oscar nominations during her stellar career, winning two of them.

Since the 1950s, the actress has lived in Paris. Though her career in front of camera came to an end when she retired in 1988, she’s remained active in the film community.

A recipient of both the Légion d’honneur – an order established in 1802 by Napoleon Bonaparte – and a Dame Commander of the Order of the British Empire, Olivia’s legacy cannot be understated.

What’s more, it seems as though she’s got a good way to go yet. A recent picture snapped of her riding a bike was reportedly taken whilst in quarantine from COVID-19.

I don’t know about you, but I treasure icons like Olivia de Havilland, not only because they remain a link to the glorious past of cinema, but because it feels like Hollywood doesn’t produce the same long-lasting talent anymore. Not for me it doesn’t, anyway.

Let’s wish Olivia de Havilland all the very best ahead of her upcoming 104th birthday.

Share this article to recognize and remember a true legend!