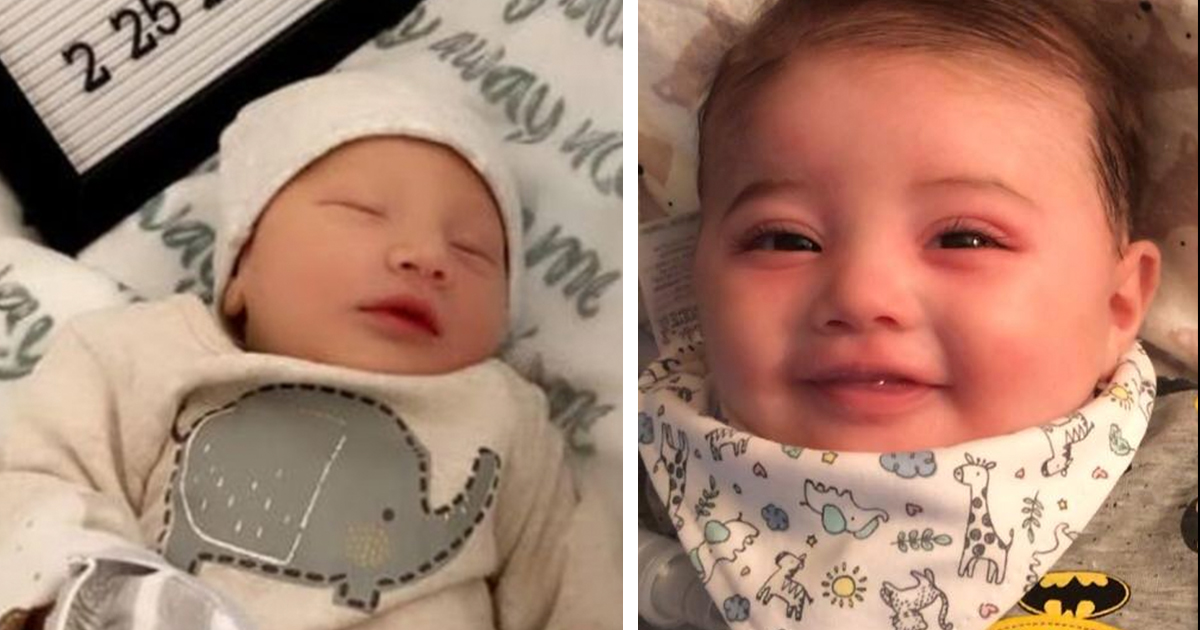 Just ask the mother of Armani Cazares, a baby who was just one-month-old when her 19-year-old boyfriend shot him on April 4.

Armani, born February 25, was given very little chance of survival after being struck in the chest. Now, however, he’s out of the hospital and preparing to turn five months old at home with his family.

In the immediate aftermath of the shooting, things didn’t look good for the little one. As per reports, mom Daisy De La Cruz said at the time: “It’s a nightmare. Now the doctors are telling me he’s not going to make it. That there’s no hope. That he’s practically brain dead.”

She continued: “They’re telling me, ‘Whenever you give us the okay, we’ll take him off the ventilator’. I’m not going to do that anytime soon. I don’t want to let go just yet.”

As fate would have it, Armani was able to pull through. Now, four months after the shooting, he’s faring a whole lot better.

“My mommy instincts told me not to pull that plug. I was like, ‘I’m going to show them that they were wrong’,” Daisy said.

Of course, numerous struggles remain. Armani needs a ventilator as well as a gastronomy tube that delivers nutrition directly to his stomach. Nurses take turns helping Daisy with her baby’s round-the-clock care at a new home tailored to accommodate the family’s needs.

“He’s still paralyzed from the neck down,” Daisy explained. “He still can’t breathe on his own. But he’s doing other things that are really amazing.”

She added: “The breakthrough was at home when he started responding to his name. He’ll look at me and start smiling. If you guys don’t believe in miracles, just take a look at Armani and you’ll be looking at one.”

Daisy has also created a new Facebook page called Armani’s Journey, so that fans and followers can be kept up to date with his brave boy’s progress.

“Every time I see him, I really thank God for another day of him waking up and for me getting to witness that,” she said. “It motivates me. It motivates me a lot. And it makes me really happy.”

Share this article on Facebook to spread a little good news today. And to send thoughts and prayers in Armani’s direction as he continues on the road to recovery.