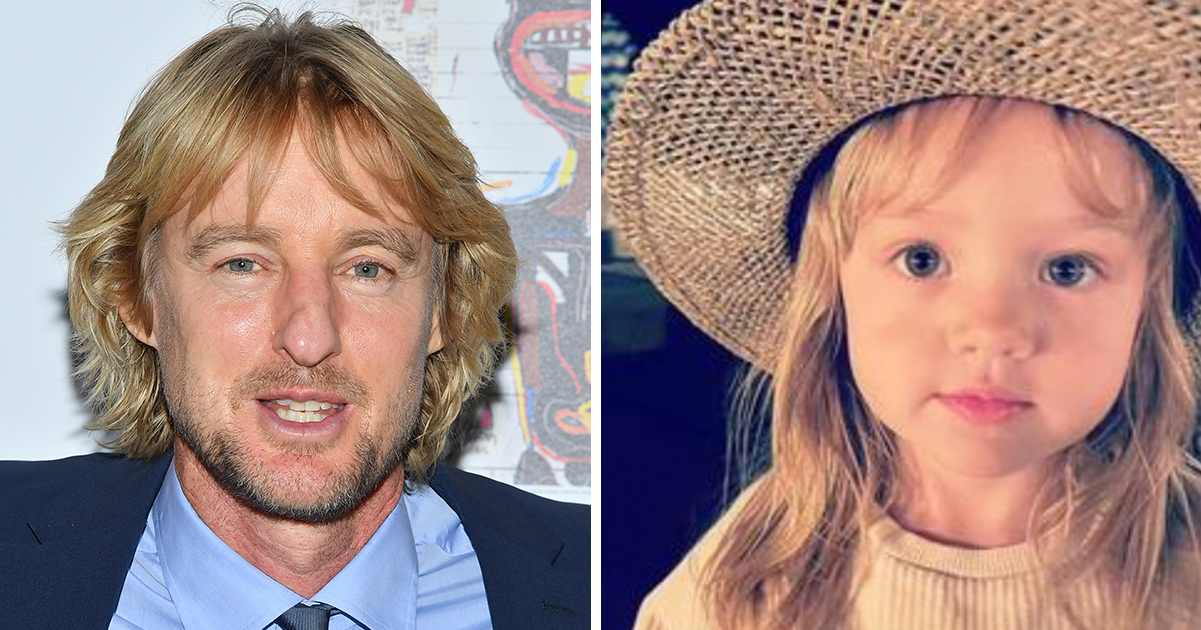 If ever there’s a funny family man role up for grabs in Hollywood you might hazard a guess that Owen Wilson will have taken the part.

From the bachelor roles he played in The Wedding Crashers and Starsky & Hutch he’s successfully transitioned to family roles such as Marley & Me, Night at the Museum and even Father Figures in 2017.

But behind the scenes Wilson is struggling with the reality of a new family member, his daughter Finn Lindqvist Wilson, born in 2015.

Wilson reportedly doesn’t want anything to do with his third child and has never met her, which is surprising considering the relationship he has with his two older sons.

In 2011 Owen Wilson and then girlfriend Jade Duell welcomed baby boy Ford Linton Wilson in Hawaii, according to People.

Then four years later Wilson had a third child, a daughter in October 2018 with ex-girlfriend Varunie Vongsvirates. The two had been dating casually for five years until Vongsvirates told him she was pregnant.

According to RadarOnline, Owen refused to acknowledge the baby was his and even changed his number so she couldn’t contact him.

“When Varunie told Owen she was pregnant, he was not happy about it, and that was the last time they ever spoke,” said the news outlet, citing a source.

In 2019 the 37-year-old told the Daily Mail that Lyla needs a father and it’s hurtful to see him being a dad to his other two children.

“Lyla needs a father. It’s ironic how [Owen] keeps getting these father roles, he’s playing a father in his new movie, and he’s never met his own daughter,” she said.

According to the article Wilson passed a paternity test in 2018 confirming that he was Lyla’s father which means he now has to contribute $25,000 a month for Lyla’s upkeep and a one off payment for $70,000 for Vongsvirates’ labor expenses.

But the source told Radar that Vongsvirates speaking out has “nothing” to do with money.

“Varunie’s mother passed away when she was still kind of young and impressionable,” the source said. “She knows what it’s like to grow up with one parent. She doesn’t want that to happen to her daughter.”

The doting mom frequently shares images of her sweet girl on Instagram and fans can’t get over how much she looks like her dad.

But in Wilson refusing to accept his daughter it means the tot is also cut off from her half brothers and cousins, something that is deeply upsetting for the single mom.

Having lost her mom 2 years ago, Vongsvirates and her sister are extremely close; she frequently babysits her sister, Ali’s kids and longs to introduce Lyla to her half-siblings.

She even spoke out directly to Wilson via the article in the Daily Mail in an attempt to get him to speak to her.

“You should see your daughter, she’s incredible, you’re really missing out. She looks just like you.”

I hope Wilson does make contact with his little girl; the rejection that she will grow to realize from her father could cause long-term damage.