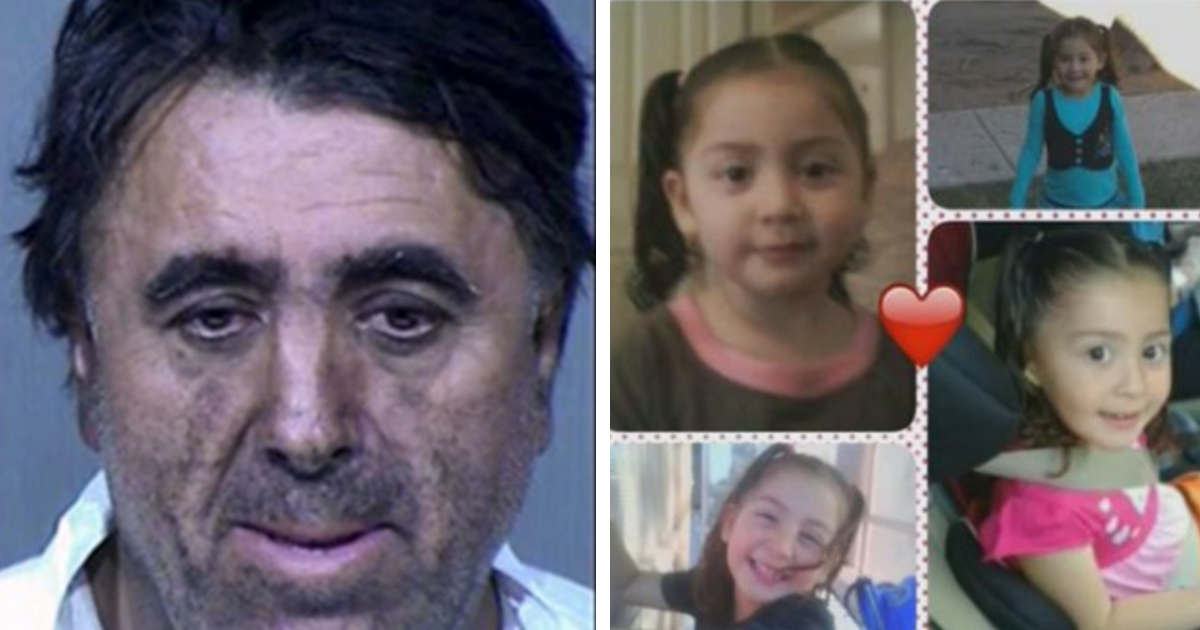 An Arizona couple were arrested after the remains of their 13-year-old adopted daughter were found in their attic.

As per harrowing reports, police first received a call in January of 2020 from an 11-year-old girl who told them she was hungry and had been living alone at home for two days after her foster mother, one Maribel Loera, traveled to Minnesota with her two younger siblings.

Officers responding to the call ended up removing the 11-year-old girl, and returned days later to take her siblings, a 9-year-old boy and 4-year-old girl.

Maribel and her husband, Rafael Loera, handed over the children, but neither was willing to cooperate with authorities who were investigating them for child abuse.

The 11-year-old, meanwhile, began opening up to officers, and revealed the truth in all its horrific clarity.

She told how Maribel had beaten her with knotted extension cords, and how she had once had an older sibling who had disappeared years prior. Investigators determined that the missing girl was Ana Loera, born Charisma Marquez in January 2007.

Then, shortly after the children had been removed from their custody, a fire broke out at the home of Maribel and Rafael. The firefighters who went to tackle the blaze found the fire to have been started in a large hole in the ground, and attempted to ventilate the home by pulling down parts of the dry wall.

Police paperwork obtained by ABC 15 explains: “As they did so, they immediately stopped and observed what they perceived to be human bones which came from the ceiling, resting on top of the attic insulation.”

Rafael and Maribel were arrested in February 2020. Rafael admitted that it was he who had started the fire, using gas siphoned from his vehicle. He also told authorities that he was aware of Maribel’s abuse of the children. He tried to protect them, but she also abused him.

Eventually, Rafael also confessed that the missing girl, Ana, had gotten sick in 2017, and died en route to the hospital. He said he and Maribel knew Ana’s body would show signs of abuse, and fearing that they would then lose the other children, decided it better to keep Ana’s bones in the attic.

Both Maribel and Rafael have been charged with first-degree murder, several counts of child abuse, concealment of a dead body, and arson of an occupied structure.

My heart bleeds for the poor children who were left at the mercy of these monsters.

Every day, millions of children around the world suffer, and I think we all need to do more to help them where we can.

Please, share this story on Facebook to send thoughts and prayers for the surviving siblings in this story.