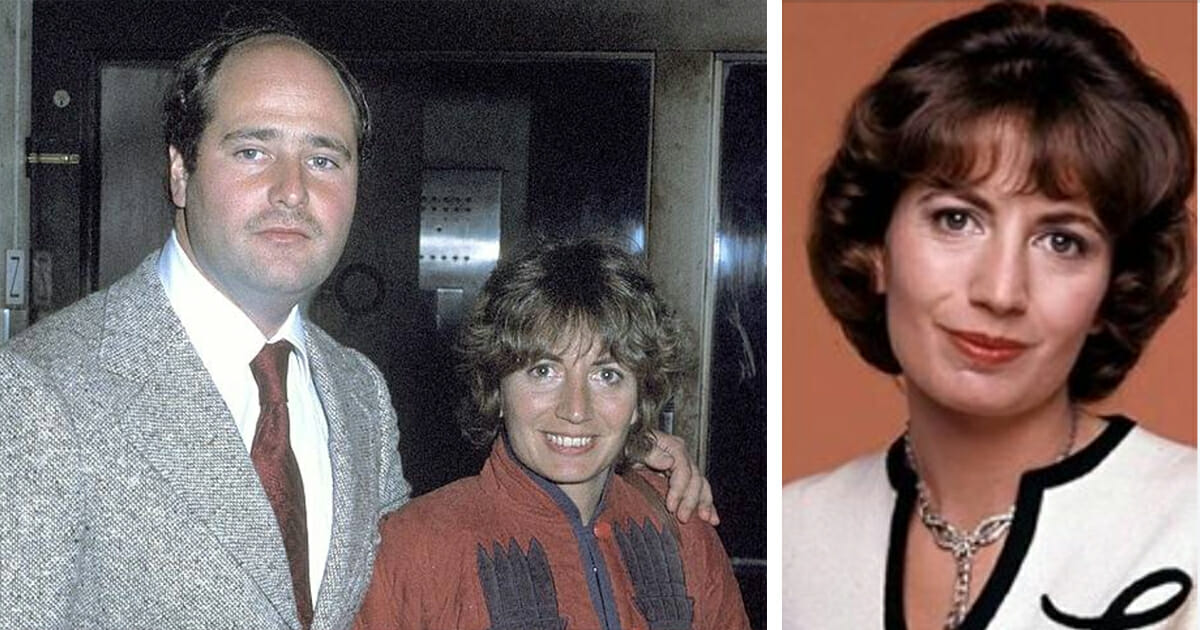 As reported yesterday, Penny Marshall, beloved actress and star of ‘Laverne & Shirley’ has passed away.

The 75-year-old died on Monday, December 17, 2018, as a result of complications associated with diabetes.

The death of the former actress and director has sparked a wave of tributes from celebrities the world over, though perhaps none are more touching than the tweet sent by her ex-husband of ten years, Rob Reiner …

Reiner, famous for his role on All in The Family, met Penny when the two starred on The Odd Couple together in 1971.

They wed that same year and were married for a decade before splitting up. Reiner adopted Penny’s daughter Tracy whilst the two were together, and the bond they shared was a strong one.

Rob Reiner (Carl Reiner’s son) on the death of his ex-wife, Penny Marshall: “I loved Penny. I grew up with her. She was born with a great gift. She was born with a funnybone and the instinct of how to use it. I was very lucky to have lived with her and her funnybone. I will miss her.” Rest In Peace, Penny Marshall. • • • #robreiner #pennymarshall #rippennymarshall #classic #vintage #comedy #comedians #comedylegend #classicstars #oldhollywood #oldhollywoodglamour #iconic #iconicduo #inmemoriam #inmemoryof #restinpeace #carlreiner

Just one day after Penny’s passing, Reiner sent a heartfelt tweet stating how he was “very lucky to have lived with her,” and how he would “miss her”.

There can be no doubting it was Marshall’s role as Laverne DeFazio in Laverne & Shirley that made her a household name.

After that, she moved into directing. In 1990 Awakenings featured big names such as Robert De Niro and Robin Williams, whereas flicks like A League of Their Own and Big boasted Tom Hanks.