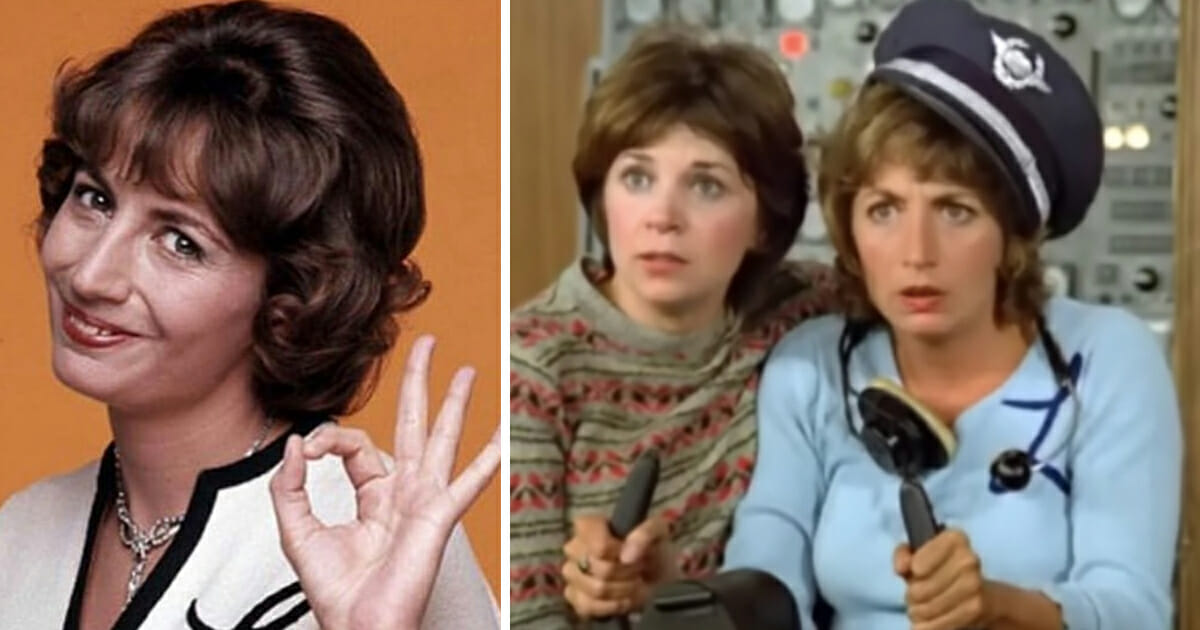 Penny Marshall, the star of the ’70’s sitcom Laverne & Shirley, has passed away at the age of 75, according to reports.

TMZ say that the actress died at her home in the Hollywood Hills on Monday, from complications associated with diabetes …

Reports appear to confirm that the 75-year-old has indeed passed away, with Marshall having been best known for her role as Laverne DeFazio in Laverne & Shirley. She also had success when it came to directing, with films such as Big, with Tom Hanks, featuring on her list.

This one sucks #defazio #hello #goodbye

Born October 15, 1943, Marshall was involved in creative arts from an early age. Her mother was a tap dancer, whilst her father was a director and producer of industrial films.

It didn’t take long for Penny herself to catch the bug.

She began taking tap dancing lessons at her mother’s tap school when she was just three, but it wasn’t until she was given a role in a Head and Shoulders shampoo when she was older, that her career truly began to blossom.

From there, she went from strength to strength, first appearing in a movie written and directed by her brother called How Sweet It Is (1968), and later The Savage Seven (1968) and TV series The Odd Couple.

There can be no doubting it was her role as Laverne DeFazio in Laverne & Shirley that made her a household name.

After that, she moved into directing. In 1990 Awakenings featured big names such as Robert De Niro and Robin Williams, whereas flicks like A League of Their Own and Big boasted Tom Hanks.