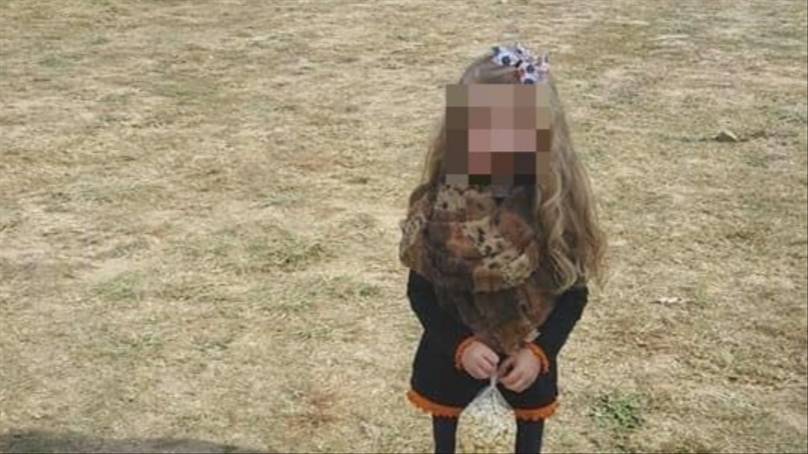 Every so often the internet throws up something that divides people down the middle. Sometimes it can be a batch of controversial news, sometimes a mind-boggling riddle people can’t answer. And, sometimes, it can be an optical illusion.

We all know the havoc a good illusion can wreak on our eyes. Different people see different things, some people see nothing at all.

Well, we think we’ve found an illusion that will have a great many people scratching their heads. It involves a picture of a girl standing in a park with a neat clip in her hair and a scarf wrapped around her neck. Only … not all is as it seems. At least not in the first instance.

Just why do that girl’s legs look so teeny and tiny?

Well, what you probably failed to spot upon first glance is that the girl is actually holding a bag of popcorn which blends in with the dry grass behind her.

Needless to say, the image has been doing the rounds on Facebook since it’s upload, baffling people around the world. It’s already had more than 230,000 shares, along with 46,000 reactions and 37,000 comments.

Go up and have another look at the picture again. Eerie, right? How the popcorn is easily visible now that you know it’s there, but at first it was basically un-seeable.

Were you able to suss the picture right away or did it take you some time? Let us know in the comments box.

Share this article to challenge your friends and family, and to spread a bit of fun on the internet today.