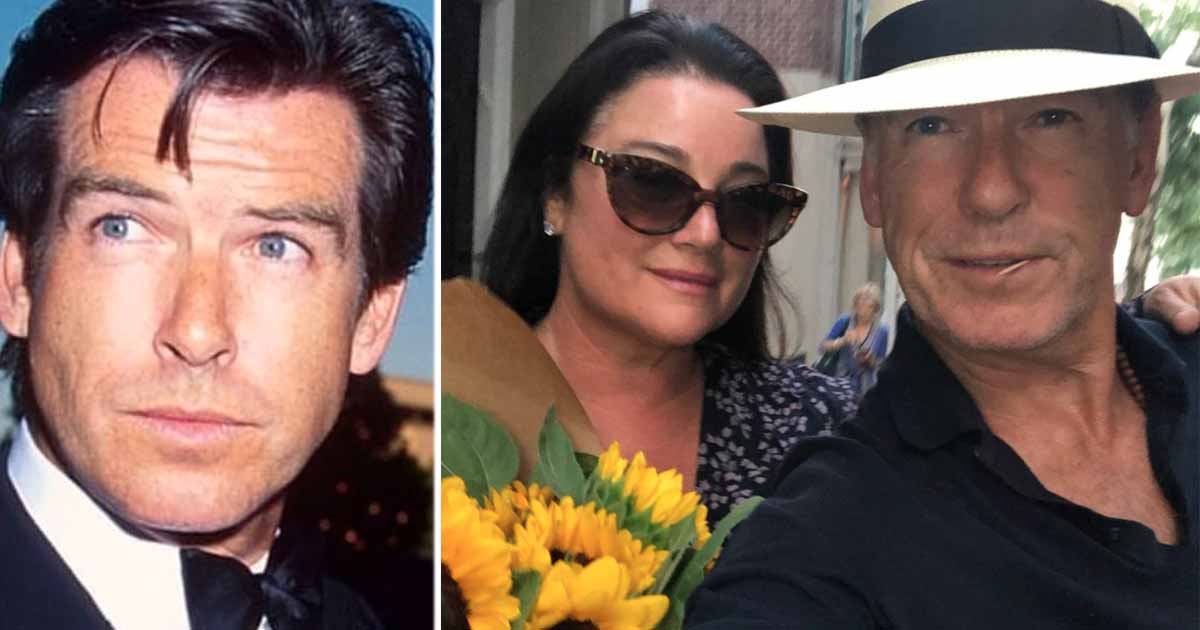 In Hollywood productions and TV masterpieces, Pierce Brosnan is a heartthrob that women the world over admire. Yet while the former ‘James Bond’ star would be forgiven for revelling in the attention he receives from the opposite sex, it’s a completely different story behind the scenes at home.

Spotlight or no, there’s only one thing that matters to Brosnan; being a role model for his five children, and the ideal partner to his beloved wife Keely Shaye Smith.

Pierce and Keely have been best friends, companions and lovers for 25 years. So, when their 25th anniversary was just around the corner, the ABBA film star decided to do something special…

From the very first glance, Pierce knew that Keely was ‘the one’ for him. In a 2016 interview with the Independent, the actor, who can currently be seen in the new Mamma Mia! movie, explained just why he fell in love with her.

“I love her vitality, her passion. She has this strength that I wouldn’t be able to live without. When Keely looks at me, I go weak,” he said.

A night out at the opera way back when #Pavarotti

Earlier this summer, Pierce and Keely celebrated their 25th marriage anniversary. As per People, Brosnan revealed how the couple have kept the flame of love flickering, despite his continued travelling due to filming commitments.

“My wife and I took a short road trip up to Santa Barbara — we were going for a romantic weekend and to look at houses and drink great wine,” Brosnan said. “We didn’t listen to any music, but we just listened to the sounds of each other’s voices and sorted out the world.”

Despite boasting money and fame, Pierce and Keely wanted but one thing: a day together with no background noise.

With the couple celebrating 25 years of matrimony together, it was only fitting that Brosnan posted a tribute to his wife – one seen by the millions who follow him on Instagram. Alongside a a picture together, only a few words were necessary to describe the love of his life.

“Thank you for the love my love of these past 25 years, onwards,” the 65-year-old wrote.

In today’s world, which can so often be a blur of distractions, it seems as though the pursuit of new things is constant. As a result, it’s even more refreshing to see love like the one Pierce and Keely share with each other.

We wish them an amazing life full of joy and laughter. Like and share if you wish the same!