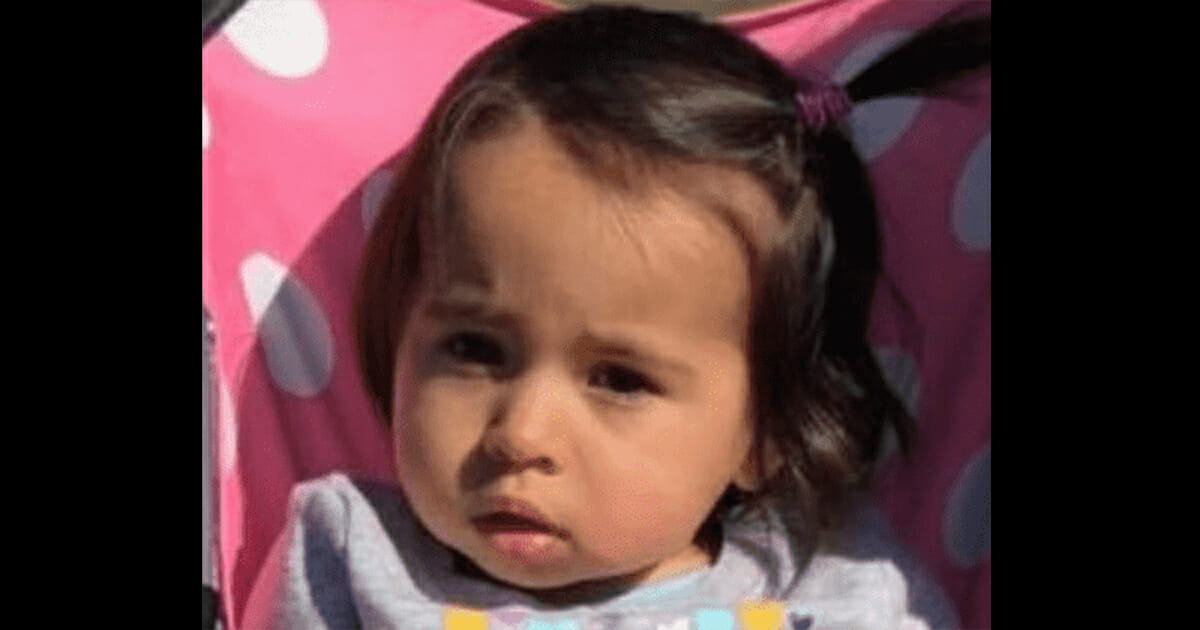 Police in Connecticut issued an Amber Alert Wednesday afternoon after initially issuing a Silver Alert for Venessa Morales, the one-year-old girl who went missing from her apartment in Ansonia where police found the dead body of an adult female on Monday.

According to reports, the woman was later identified as Venessa’s mother. It’s believed she was murdered.

WFSB say Venessa was last seen by family members on Friday, with police reporting her as missing after a well-being check at her home.

It’s said police are currently treating the case as a “two-part investigation”, but have no suspects.

Ansonia Police Chief Andrew Cota said at a press conference: “This is a two-part investigation. First is a homicide investigation, the second is a missing child investigation. We have enlarged all of our resources to investigate this case. Our main focus at the moment is finding Venessa Morales and making sure she is safe.”

Authorities have said Venessa may be “endangered”. Her father, who did not live with the child, is cooperating with the investigation. He has not yet been identified so as not to risk jeopardizing the case.

Morales stands 2’2″ tall and weighs 17 pounds. She has brown hair and brown eyes. Police are asking anyone with information to call the Ansonia Police Department at 203-735-1885.

Help us get this article out so we can get Venessa home safe!