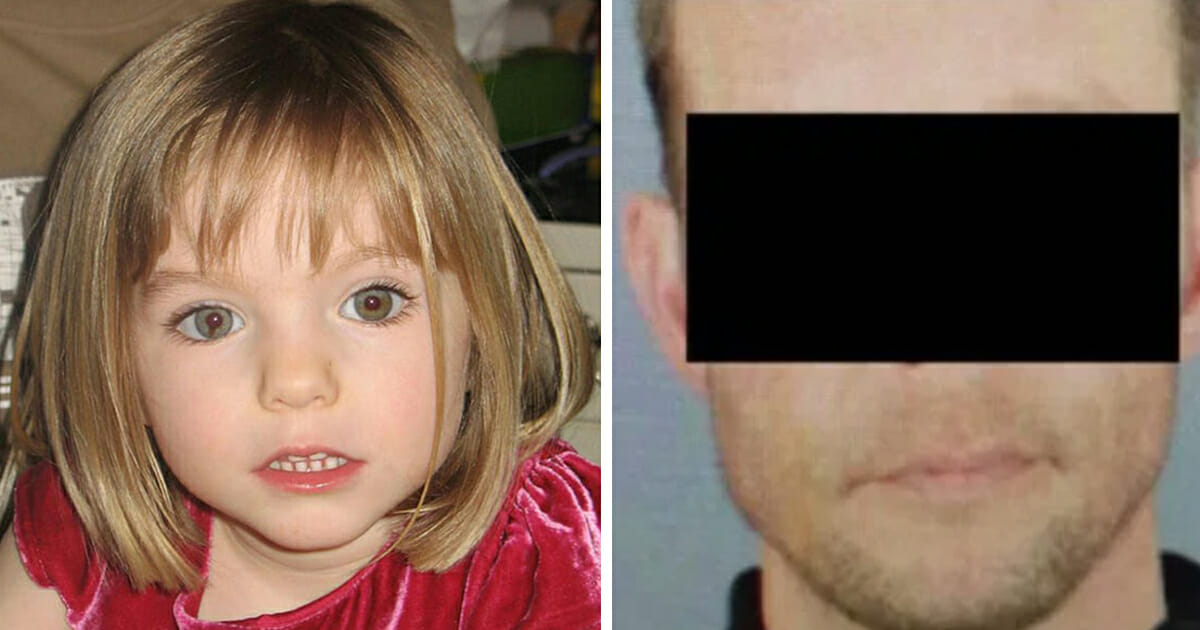 German prosecutors are investigating a new suspect in the case of Madeleine McCann‘s disappearance, and they have confirmed their belief that the girl is dead.

According to reports, the public prosecutor in Germany announced a major breakthrough via a press conference today. A new, potentially key, suspect as been named as convicted German sex offender Christian Brueckner.

Authorities in Germany say they are now treating the case as a murder, and that they know how Madeleine was killed.

The toddler disappeared from a holiday apartment in Praia da Luz on May 3, 2007. Whilst parents Kate and Gerry McCann have always retained hope of finding her, the case has been open for 13 years. Neither has a body ever been found.

Now, though, German prosecutors are investigating sex offender Brueckner, a 43-year-old currently serving seven years in a German prison for a sex crime. As per reports, he also has two previous convictions for “sexual contact” with girls.

“The public prosecutor’s office in Braunschweig is investigating a 43-year-old German national on suspicion of murder.

“From this you can see that we assume that the girl is dead.”

Of Brueckner, he said: “With the suspect, we are talking about a sexual predator who has already been convicted of crimes against little girls and he’s already serving a long sentence.”

In a statement issued before the German prosecutor’s conference, Kate and Gerry McCann said:

“All we have ever wanted is to find her, uncover the truth and bring those responsible to justice.

“We will never give up hope of finding Madeleine alive but whatever the outcome may be, we need to know as we need to find peace.”

Mr Hoppe said German police have not ruled out a sexual motive for the alleged crime against Madeleine.

Brueckner is reportedly known to have been in the area on the Algarve coast at the time Madeleine went missing.

Authorities have also confirmed that a half-hour phone call was made to the suspect’s Portuguese phone half an hour before Madeleine’s disappearance.

I hope and pray this is the breakthrough in the case that people have been waiting for.

Share this article if you’re praying for answers in the search for Madeleine McCann.