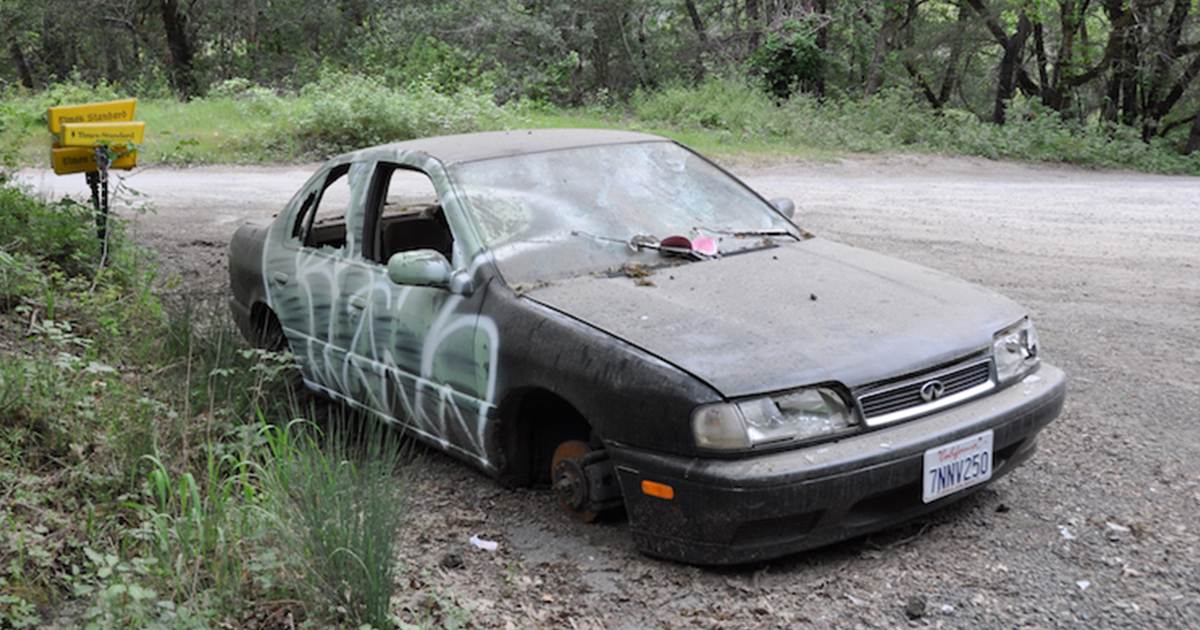 We take a lot for granted in life: food, water, a roof over our heads, a warm bed to sleep in…

But not everyone is so lucky.

And that’s exactly what police officer Leonardo Almeida found out recently when he looked inside an abandoned car in a Boston suburb.

Police officer Leonardo Almeida thought it was going to be just another night at work in a suburb of Boston, Massachusetts called Taunton. Then while he was out on his regular patrol with his partner, he noticed an abandoned car in a large parking lot.

When officer Almeida turned on his flashlight and took a closer look, he was shocked.

There were two adults sleeping in the front seat.

But then he looked at the back seat and saw something even more heartbreaking. The couple’s two young children were also in the vehicle, reports Boston25News.

Officer Almeida immediately asked the family how they were doing, and the parents told him that they had recently become homeless after they were forced to sell their house. Now, the whole family was living in their car and parking in a different parking lot every night.

When officer Almeida heard the family’s tragic story, he felt compelled to act. He called a nearby hotel and booked the family a room.

The room cost $190, and officer Almeida paid for it out of his own pocket without thinking twice. He didn’t even tell his bosses about it. And if it weren’t for his partner, no one would know about his act of kindness.

“Our new officer took it upon himself to make arrangements because they had no place to stay, because it was cool in the evening. Leonardo, is my opinion, a humble man and cut out for this job,” Paul Roderick, a lieutenant at the Taunton Police Department, told Boston25News.

The two children seemed to be in good health, but the department reported the incident to social services, which is protocol when children are found homeless.

Officer Almeida really seems to understand what his community needs most. No children should have to live in their car. Share if you agree!